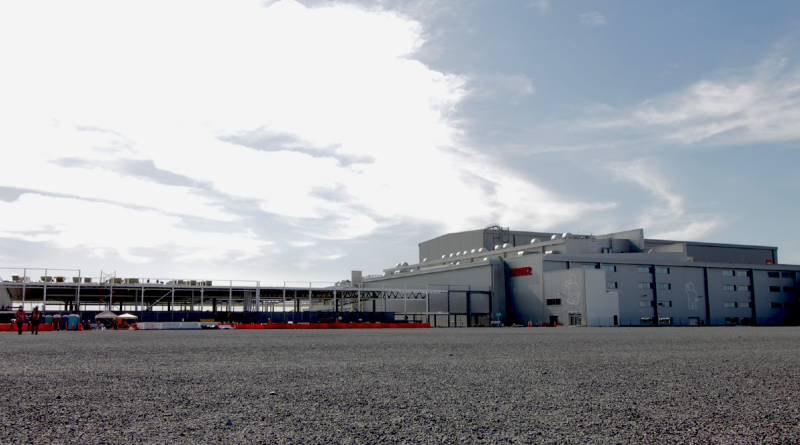 The LEGO Group has recently announced the expansion of its factory in Monterrey, Mexico, which should boost its production capacity in the region.

The LEGO Group has gone from strength to strength in the last decade and a half, with the toy continuing to mushroom in popularity. That’s been reflected – appropriately enough – in various construction and development projects over the last few years. The latest of these is a 33,850 square metre expansion at its Monterrey premises, which first opened back in 2008.

The expansion is part of a $500 million investment in the site, which will (according to the press release) increase production capacity in the area. This should help to satisfy our hunger for the toy – both locally and further afield.

So what’s actually being added here? The main event is a new moulding building that should boost production capacity by 50%. More than 1,000 solar panels will be installed at this site, reflecting the company’s broader commitment to eco-friendly practices. A 600 metre conveyer belt will connect the new premises to the old ones – but as they’re set to open in late 2024 we probably won’t see the benefits of the belt, or the building, for some time.

1,000 more jobs will also be created by the expansion, swelling the workforce to more than 6,000 by the end of 2023. Clearly, LEGO is big business – whatever part of the world you call home.

With luck, this construction project will help alleviate some stock issues in the LEGO lineup. While many LEGO sets can be reliably purchased, some major releases (like 10300 Back to the Future Time Machine and 10294 Titanic) have proved harder to find. The latter set is currently out of stock in the UK and Europe, but American LEGO fans can – for the moment – add it to their collection.