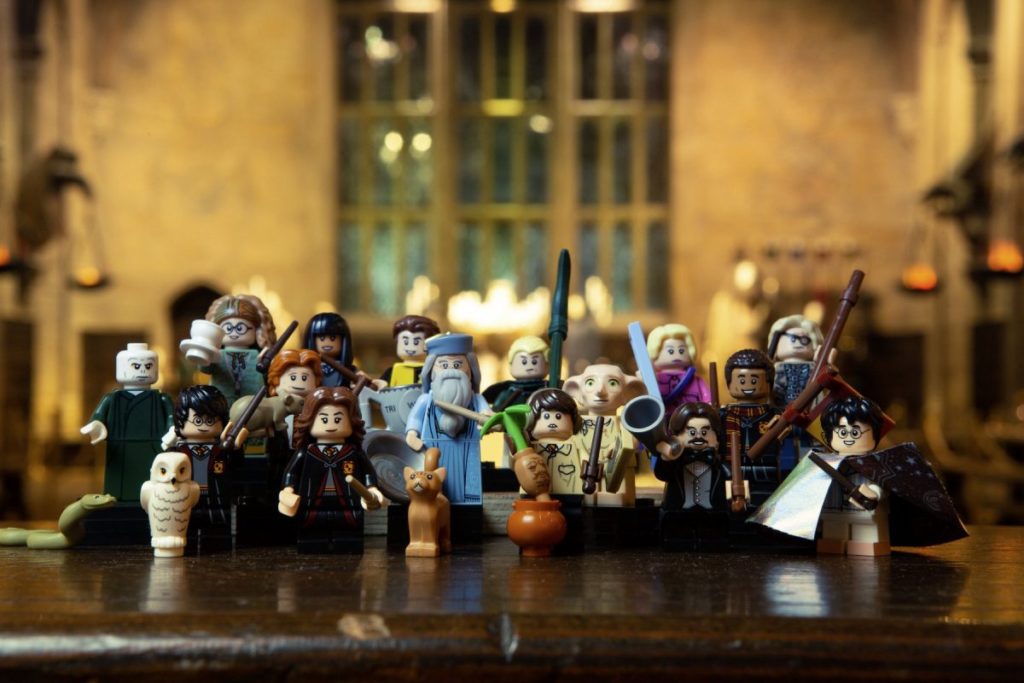 The special series of LEGO Harry Potter minifigures has been officially revealed.

After first being rumoured last December, an official announcement – with images – has arrived. The Wizarding World of Harry Potter is coming to the [geot exclude_country=”United States”]LEGO[/geot][geot country=”United States”]LEGO[/geot] Collectible Minifigures theme, with a special series covering the entirity of the mythos – from the classic Harry Potter stories to the new Fantastic Beasts films.

In a reveal at Parade, the LEGO Group confirms that the new series of blind bags will launch on August 1. The images show 22 new minifigures, making it the biggest series yet.

Here is the list of characters that fans will be hunting down in August:

As for the animals, it looks like Potter fans are getting Nagini, Pidwidgeon, Scabers, Crookshanks, Niffler and Hedwig. These will be included as accessories with the minifigures.

Rumours suggest that chase minifigures will be included in this series, but no mention is made in this official announcement. More details are expected to follow between now and the launch date.