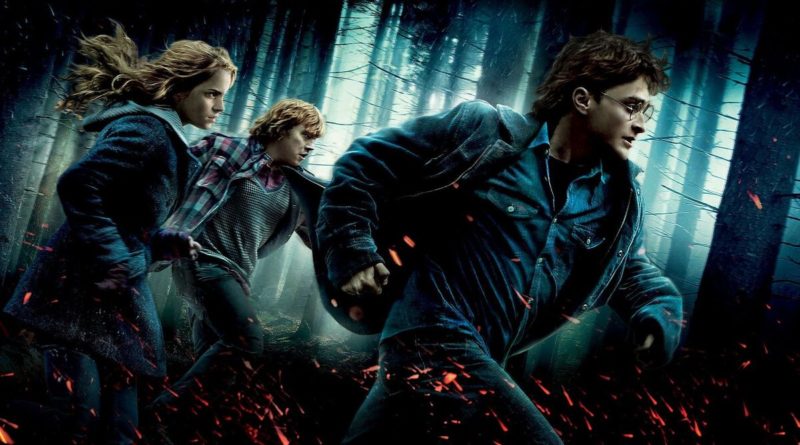 The LEGO Group has responded to fan requests for Wizarding World sets based on Harry Potter and the Deathly Hallows Part 1 and 2.

The first year of sets focused on the Philosopher’s Stone and the Chamber of Secrets; the second moved on to the Prisoner of Azkaban and the Goblet of Fire; and last year brought us sets based on the Order of the Phoenix and just two Half-Blood Prince models, 75969 Hogwarts Astronomy Tower and 75980 Attack on the Burrow.

That led most of us to assume the LEGO Group would finally deliver sets based on both Deathly Hallows movies in 2021 – but instead, the Harry Potter design team has effectively given the theme a soft reboot across its 20th anniversary wave, revisiting existing Hogwarts sets (like 75954 Hogwarts Great Hall in 76389 Hogwarts Chamber of Secrets) across a new modular format.

Those of us holding out for Hallows sets were obviously disappointed, but given 2021 does indeed mark 20 years since the very first LEGO Harry Potter sets, hope remained that this celebratory wave was just a quick detour before normal service resumes in 2022, with focus finally shifting to the last two Potter movies.

That hope is now fading, however, as Tips and Bricks put the question to LEGO Design Master Marcos Bessa during this year’s Fan Media event – and received a less-than-encouraging response. According to Marcos, a Deathly Hallows-inspired wave was never on the table for 2021, with the LEGO Group instead considering the post-Phoenix year a ‘blank slate’.

“For the first few years of the relaunch we had a clear strategy of focusing on the first few movies, then to move on to [The Goblet of Fire] and [The Order of the Phoenix],” Marcos explained. “For 2021, we had a blank slate and got to look back at what we can do that’s fresh to keep the franchise relevant.

“That’s where we decided to go for a soft restart on the story, so instead of looking at specific movies we decided to look at key moments. We reflected on what started the franchise, picking some of the strong sets and [reinventing] them to fit how we design sets now, as a love letter to the first sets.”

The question remains, then: why is the LEGO Group so hesitant to dive into the possibilities on offer between the Deathly Hallows Part 1 and 2? The answer – at least according to Marcos – is in how those movies, and to an extent the Half-Blood Prince, skew towards an older audience than the company is aiming for with the Harry Potter range.

“It’s definitely not to say we won’t cover the later movies at some point, but they do tend to be aimed at a higher age, which is why we target the first few movies,” he said. “Our overall values are more in line with the first movies where there’s more magic, and the universal theme of a wizarding school is more in line with our values.”

That’s bad news for Potterheads optimistic that 2022 will bring us Deathly Hallows sets, but Marcos did offer one tiny ray of hope: “I definitely think we’re creative enough to sneak in things here and there, so who’s to say what will come in the future?”

Whether that means characters, locations, events or even specific scenes from Harry Potter and the Deathly Hallows Part 1 and/or Part 2 could find their way into future sets remains to be seen, but it does suggest the films aren’t off the table altogether. Just mostly.