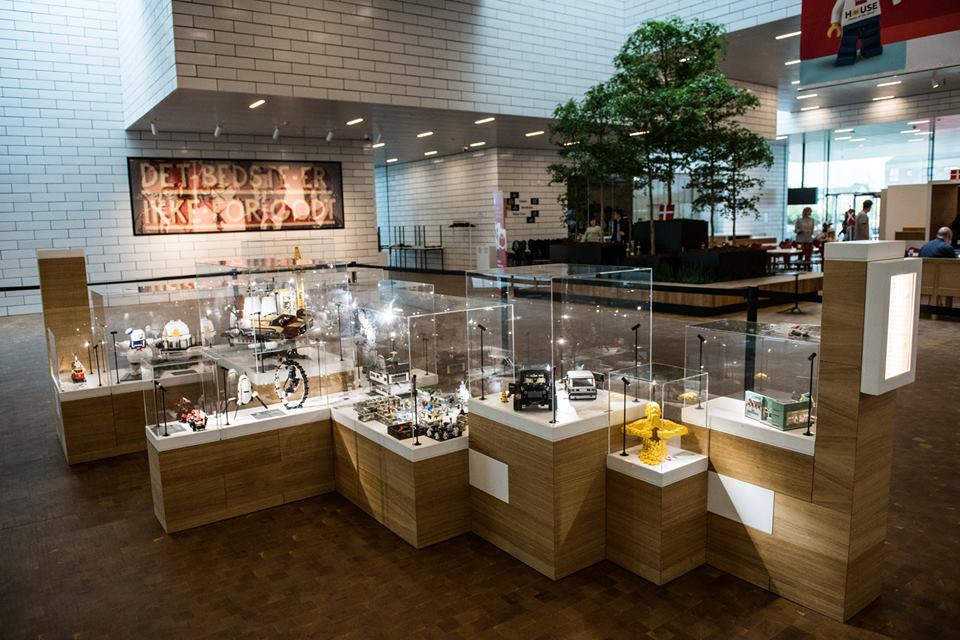 A decade of LEGO Ideas is being marked with a special display in the LEGO House.

Amazingly, it has been 10 years since LEGO Ideas launched as LEGO CUUSOO, going from a small test project to a popular part of the LEGO Group’s offering to fans. To celebrate a decade of community collaboration, the LEGO House in Billund, Denmark is hosting a selection of models that have reached 10,000 votes on the platform.

Rather than focus on the projects that made it to become official LEGO sets, this showcase focuses on the ones that got away, the sets that reached the review stage but were not selected to become LEGO sets. The range of models on display covers 11 different countries and a wide variety of subject matter, reflecting the different tastes and sensibilities that the LEGO Ideas platform encourages.

This exhibit is on display in the free-to-enter area of LEGO House, with the experience zones requiring a ticket. Fans will be able to check out the models in person until October 8.

Most recently, 21311 Voltron launched as the largest set to have originated as part of the fan inspired theme.

The current LEGO Ideas sets are available from shop.LEGO.com. Tickets to visit the LEGO House are available to buy at the official website.