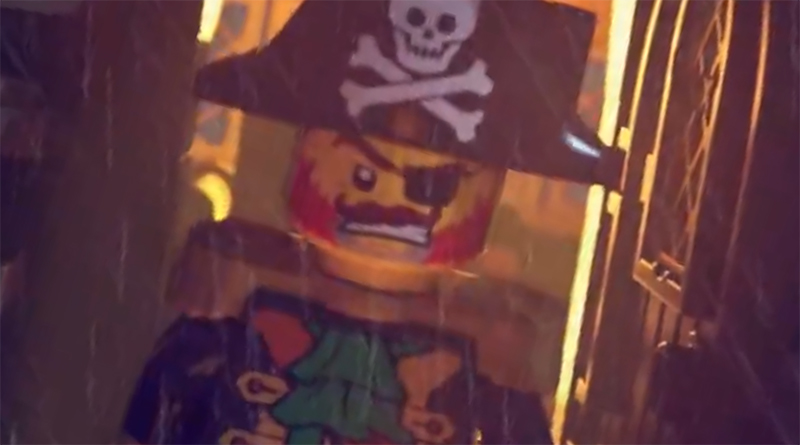 A new little animation has fun with the LEGO Ideas 21322 Pirates of Barracuda Bay set.

The largest, most detailed LEGO Pirates set yet was announced yesterday as part of the Ideas theme, with 21322 Pirates of Barracuda Bay setting sail on April 1.

To celebrate the announcement of LEGO Ideas 21322 Pirates of Barracuda Bay, a fun little animation has been shared on Twitter. It opens with the Black Seas Barracuda on the ocean, before a storm hits and the ship becomes Barracuda Bay, the shipwreck island that makes up the set.

As would be expected, the pirates are getting up to all sorts of shenanigans on the island, fighting, chatting and discovering treasure. The video should be watched right to the end, as the pig is in for a surprise.