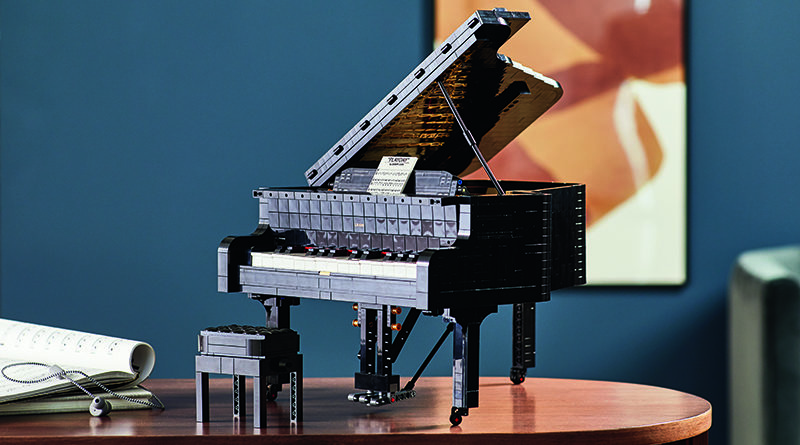 After returning yesterday, LEGO Ideas 21323 Grand Piano has sold out at the official online shop again.

LEGO Ideas 21323 Grand Piano is one of the year’s largest and most intricate sets, and has proved popular since its launch. Donny Chen’s product idea, which was picked up by media outlets around the world to become this official mode. The set replicates real aspects of a grand piano and includes a motor that makes the keys move.

The complex set has now sold out at LEGO.com, suggesting that 21323 Grand Piano is hitting the right notes for music fans. It is far from the only set to be difficult to get this year, with many large releases selling out then coming back into stock.

LEGO Ideas 21324 123 Sesame Street is also available now, bringing the beloved children’s television show to the brick and including six of the most beloved characters. 92177 Ship in a Bottle is available in some territories and 92176 NASA Apollo Saturn V seems to have availability around the world.