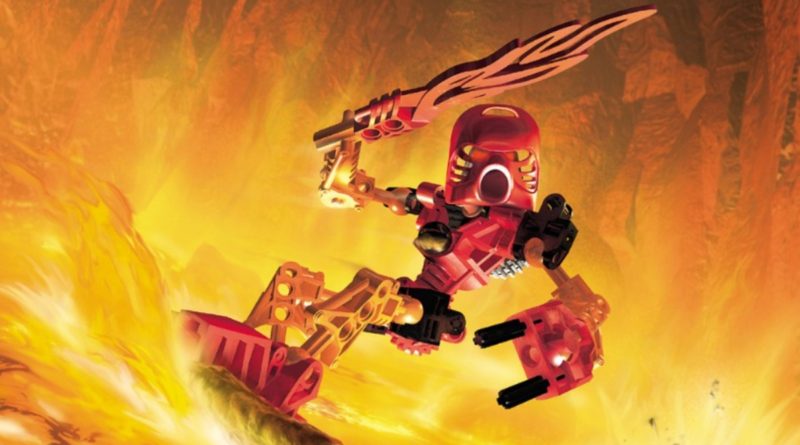 We’re almost a week into the submission window for LEGO Ideas’ 90th-anniversary BIONICLE contest, but it doesn’t seem to be getting much traction.

The crowdsourcing platform is running a series of five contests in the run-up to the LEGO Group’s 90th anniversary, which falls on August 10. Four of those focus on the classic themes that made the final poll to find a 90th-anniversary set (which has since materialised as two sets in 10305 Lion Knights’ Castle and 10497 Galaxy Explorer), including Castle, Space, Pirates and BIONICLE.

Each of those contests has enjoyed a two-week intake period, and there’s still time on the clock for both BIONICLE and Pirates – but compared to the rest, the constraction contest has relatively few entries so far.

The first contest, which asked for microscale builds of any LEGO set (across all themes and time periods), closed with almost 1,000 submissions – presumably by virtue of its wide brief and accessible format, which allowed both digital and physical builds. The individual Castle and Space contests racked up 440 and 469 entries respectively, while Pirates has 282 so far.

By contrast, the BIONICLE contest – which has been open for submissions for nearly a full week – has just 41 entries at the time of writing. What does that tell us about the popularity of the constraction theme? Well, not necessarily a whole lot: building in its very particular system is a completely different ball game to regular LEGO, and so calls for a very particular set of skills.

That said, the contest rules don’t explicitly call for constraction elements to be used, and some builders have consequently taken a more unorthodox System-based approach to BIONICLE. The current spread of submissions includes everything from ambitious action figures to microscale landscapes, and even a supersized take on the Tahu figure from 11021 90 Years of Play.

What it definitely does mean, in any case, is that this is arguably your best chance of taking home the prize pool on offer for each of the five contests (less competition, see). That extends to all five 90th-anniversary sets either already released or launching in August, including 11021 90 Years of Play, 30510 90 Years of Cars, 40567 Forest Hideout, 10305 Lion Knights’ Castle and 10497 Galaxy Explorer.

You’ve got until August 4 at 11am UK time to submit your entry to the BIONICLE contest, while the Pirates contest will wrap up tomorrow, July 28, at 11am UK time. The winners of all five contests will then be announced simultaneously on August 10.