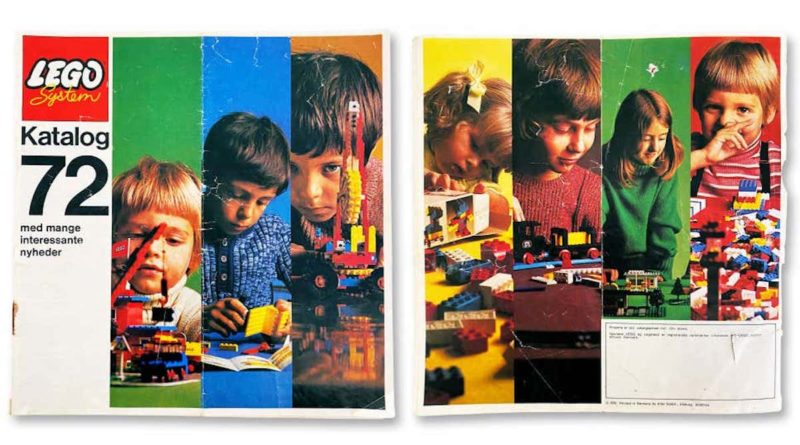 Take a look back in time at a 50-year-old vintage LEGO product catalogue that’s been shared by the LEGO Ideas Design Manager.

LEGO sets were certainly a lot simpler in 1972. There were no licensed models, based on properties such as Star Wars, Marvel or Harry Potter, with sets being much more basic in terms of design and construction.

LEGO Ideas Design Manager Samuel Liltorp Johnson has decided to shine a spotlight on this particular era in the LEGO Group’s history with some unique images on his Twitter account. Liltorp Johnson has uploaded pictures of a LEGO product catalogue from 1972 that is a fascinating and unique window into the past of the company.

The images include such early sets as a police station, vehicles, motorized elements and others. Although LEGO Technic didn’t launch as a theme until 1977, the company had created LEGO Gears, which included axles and other building elements that could be powered by an electric motor. The catalogue also showcases LEGO sets for girls and storage solution products, hinting at such future themes as LEGO Friends and LEGO IKEA items.

One other item that’s conspicuous by its absence are any minifigures. The iconic LEGO minifigure wouldn’t be introduced to the world until 1978, in the shape of a Police Officer. The same minifigure was brought back as part of the LEGO Collectible Minifigure Series 18, with only one of that particular character included in every single box.