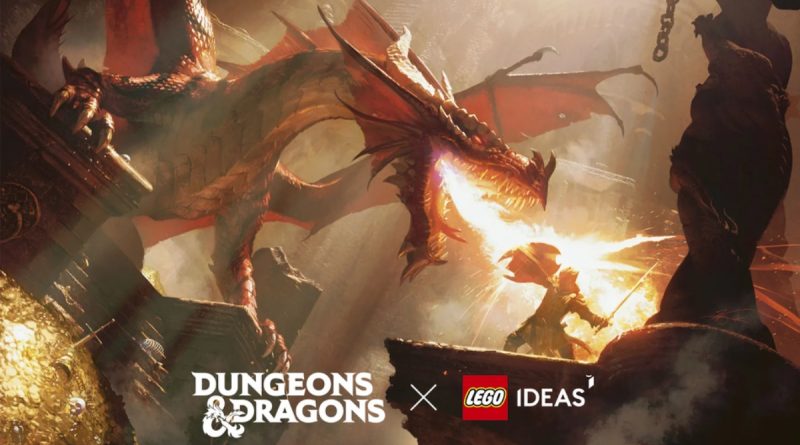 The LEGO Ideas team has revealed the winner of its Dungeons & Dragons contest, which will eventually end up on shelves as an official LEGO set.

BoltBuilds’ Dragon’s Keep: Journey’s End has triumphed over four other finalists in the fan vote to find a LEGO Dungeons & Dragons set, which we can expect to see released in 2024 to celebrate the tabletop roleplaying game’s 50th anniversary. Of the five finalists, it’s perhaps the most traditional LEGO build, and should find a home with plenty of LEGO Castle fans.

Coming in at just under 3,000 pieces, the original submission includes a dragon, a beholder, changing doors to allow for different routes to be taken and stories to be told, a witches’ tower, a tavern, a dungeon and a crypt. It’s a detailed model that’s likely to command a pretty hefty price tag when it eventually arrives, should the LEGO Group hew closely to the winning design.

No other firm details on the model are available yet, but Dragon’s Keep: Journey’s End joins a growing list of LEGO Ideas sets currently in production. At least three of those are expected to end up on shelves in 2023, as hinted at by LEGO designer James May.

You can check out the other four finalists below, along with a complete list of LEGO Ideas sets currently in the pipeline.

Every LEGO Ideas set in production