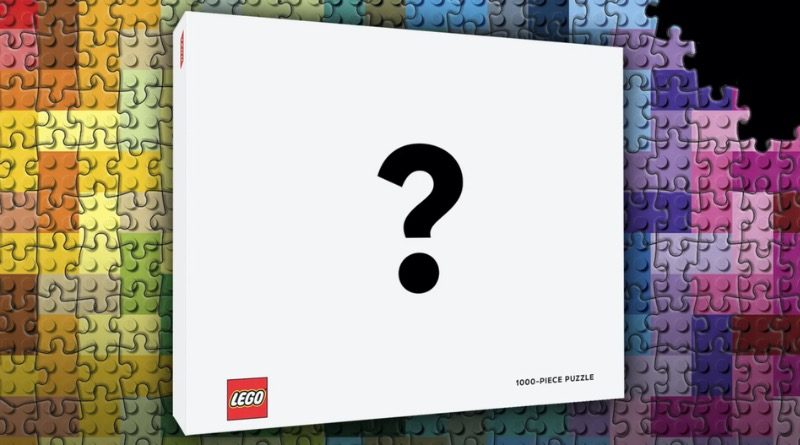 LEGO Ideas is gearing up to launch a new contest in conjunction with Chronicle Books – and it wants you to help decide the categories for entries.

Chronicle Books has published multiple LEGO-themed titles and gifts, including a range of 1,000-piece jigsaw puzzles. It’s now planning to launch a brand new puzzle, with the artwork provided by a future LEGO Ideas contest winner.

Before the crowdsourcing platform can launch that competition, though, it needs to whittle down its shortlist of categories to just four – and true to its general directive in the LEGO community, it wants you to help out. Head over to the voting page to have your say on which of the following should make the cut:

You’ve only got a single vote, so use it wisely. The four most popular options will then become official categories in the puzzle contest, which will ask users to submit either photographs of LEGO builds or digital artwork.

The poll will remain open until June 1 at 9am UK time. LEGO Ideas hasn’t confirmed when the contest will launch, but it should follow shortly after, so get your thinking cap on in the meantime.