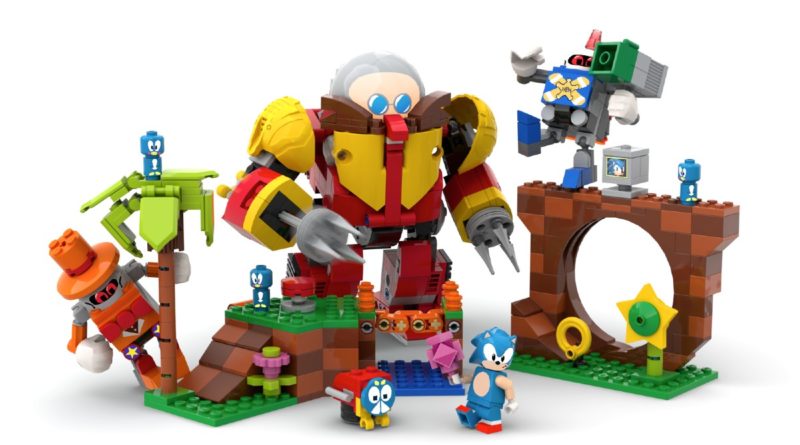 The upcoming LEGO Ideas Sonic Mania model is now rumoured to feature over 1,000 pieces as a new report has surfaced online.

Another 2022 rumour has appeared from Instagram user brick_clicker, who is stating that the confirmed Sonic Mania LEGO Ideas model that is currently in development is planned to be made up of 1,125 pieces.

Following previous reports that stated that the upcoming LEGO Ideas set would be named 21331 Sonic the Hedgehog and cost €69.99 with a scheduled January 1, 2022, release date, brick_clicker is weighing in to suggest that the build will instead be called 21331 Sonic Mania but still cost the same equivalent price of $69.99.

No additional details are stated on the Instagram post. We know that the LEGO Ideas Sonic Mania set will release in the future with the original model managing to reach 10K supporters and get chosen for an official creation.

Please note that the featured image depicts the original fan design and not the final product, which has yet to be officially revealed. As always, treat any rumours with caution until the LEGO Group can announce otherwise as they may turn out to be false.

Currently known to release on January 1, 2022, are seven new LEGO Super Mario sets, two Chinese New Year builds and the four LEGO The Batman models that have already been launched in the US.