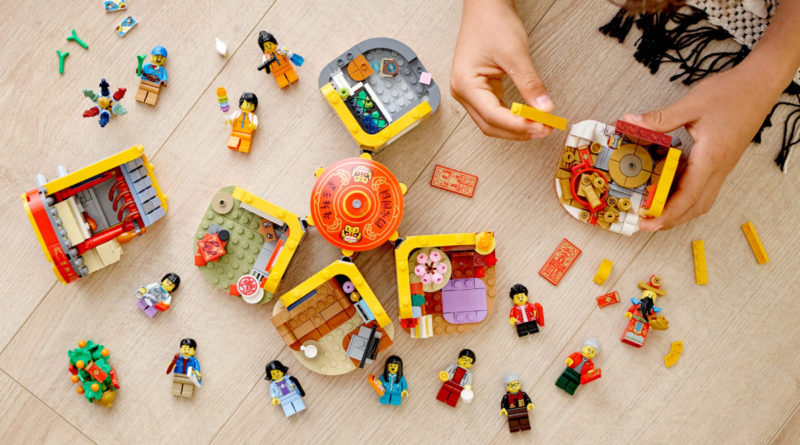 The LEGO Chinese New Year 2022 sets have been added to the official online store, revealing their regional prices and release dates.

Listings for the two Chinese New Year 2022 models have been added to LEGO.com, with a full gallery of images, launch information and international pricing for each confirmed. 80108 Lunar New Year Traditions and 80109 Lunar New Year Ice Festival are coming before the end of the year.

80109 Lunar New Year Ice Festival has 1,519 pieces and depicts a festival based on ice and snow with a large ice rink and sculpture as well as a small hut and cutout. 13 minifigures including an exclusive tiger costume are featured in the model with builds for accessible skating accessories such as a chair and penguin sledge.

Images for the minifigure lineup, box art and more for each have been revealed via the new listings too, and join the Super Mario and The Batman builds as upcoming models on the official online store.