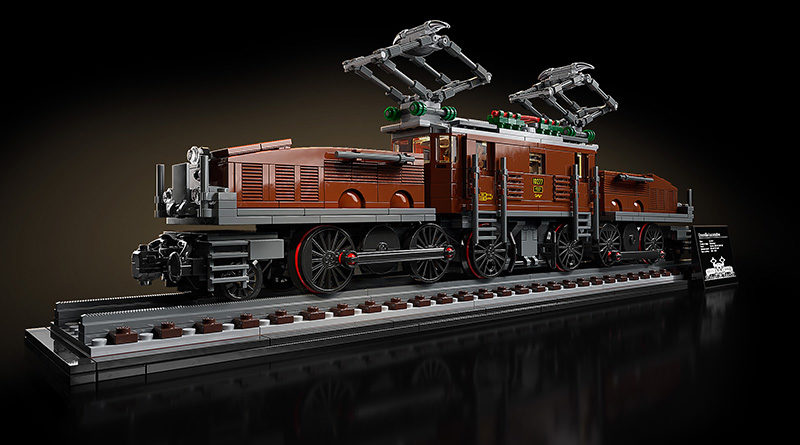 The LEGO Group is planning to ‘move away’ from black backgrounds in its instruction manuals to make them easier to follow.

You’ll probably have experienced those black pages if you’ve picked up any of the 18+ sets that were introduced last year. In a move that was presumably intended to create visual harmony between the sets’ packaging and instructions, the company switched to black backgrounds for many of its manuals.

That presented a problem for a not-insignificant number of fans, as the black ink is not only reflective, but also makes it incredibly difficult to distinguish dark colours – including black, dark brown, dark red and dark blue.

Sets like 75275 A-wing Starfighter and 10277 Crocodile Locomotive are obviously supposed to present a challenge for experienced builders, but probably not by having instructions that are just really hard to read. The digital instructions fare better, as you can see below, but the physical versions are less than ideal.

Facebook user Sam Walker has now shared a response he received from the company’s customer service team to the group ‘LEGO – Biggest Fans’ (h/t Brickset), revealing that the LEGO Group is planning to ‘move away from the black backgrounds entirely’.

The customer service rep stated that the company has been ‘listening to feedback about the background colour in our building instructions’ and has already done ‘lots of testing’.

At the moment, there’s no definitive timeline for when we can expect to see the end of black backgrounds, and it’s likely too late to adjust them for any impending 18+ sets. But this move will likely be seen as a positive change by most fans, something the LEGO Group is seemingly keenly aware of.

“We recognise how important it is to be mindful of visual and colour impairment when we create our building instructions,” the unidentified customer service rep wrote. “We have LEGO designers with colour impairment helping us improve in this realm.” 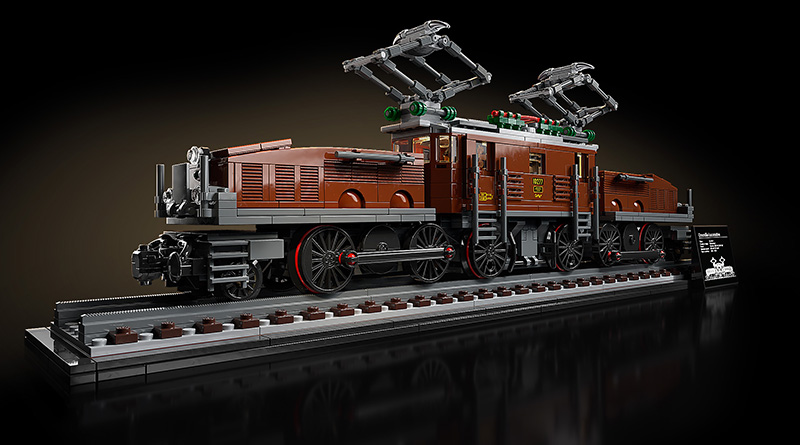