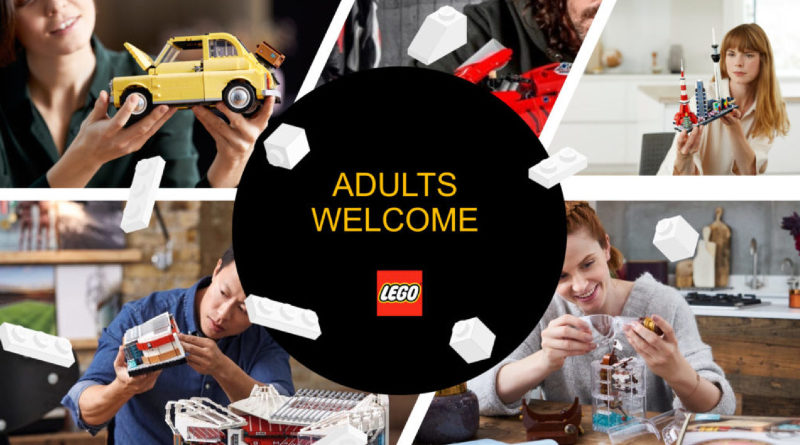 The LEGO Group’s Head of AFOL Engagement has reflected on just how much of an impact the adult market is having on LEGO sales.

In a Brick Fanatics exclusive interview discussing Adult Fans of LEGO, the wider adult market, and their respective relationships with the LEGO Group, Tormod Askildsen also revealed an insight into the growing number of adults who are now buying LEGO sets.

Within the interview, Tormod confirmed that ‘a large number’ of the LEGO Group’s sales now go to adults. We cannot report the official number (due to a request from the LEGO Group), but can confirm it represents a four-fold increase on where the adult LEGO market was less than a decade ago.

This increase in adult interest coincides with last year’s launch of the 18+ sets, which in branding and subject matter specifically target a wider adult audience.

April 2020 saw the first 18+ sets released, in the form of the Star Wars Helmets collection, before being closely followed by 10273 Haunted House (read our review here). To date, there have been 28 sets on wide release with this highest age recommendation, with many more due through 2021.

It’s clear that AFOLs and the wider LEGO-buying adult market have a more important role than ever to play in the future of the LEGO Group, alongside that majority younger audience. 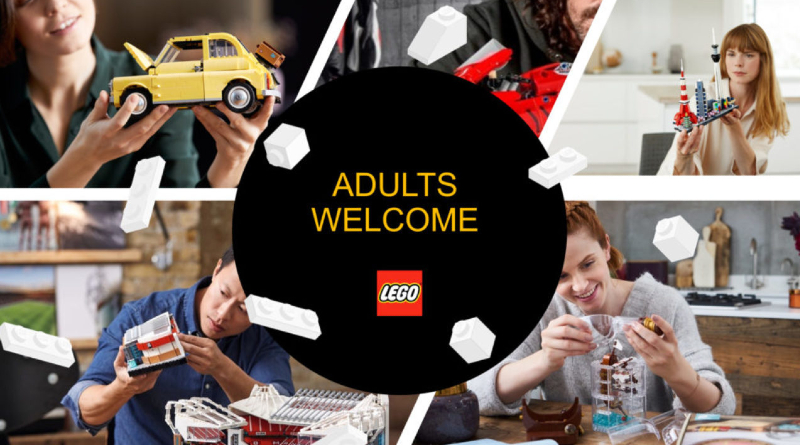