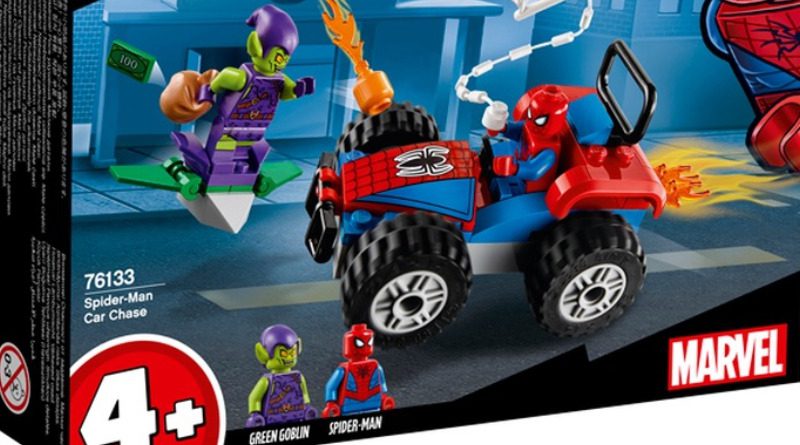 It looks like LEGO Juniors as a separate theme is going the way of the dodo, to be replaced by ‘4+’ additions within other themes.

As first rumoured on Brick Fanatics, sets targeted at a younger audience as a bridge between DUPLO and System won’t fall under a single umbrella theme, with (for instance) Super Heroes or CITY subthemes within it. Instead, they’ll fall under the regular parent theme, as confirmed by the 4+ branding on the newly-revealed range of upcoming LEGO Marvel Super Heroes Spider-Man sets.

This confirmation gives further credibility to Rebelscum‘s list of Star Wars sets that are expected to launch with the 4+ branding in January:

There’s no word yet on the other themes that will receive sets in this age range, but it probably wouldn’t hurt to look towards the existing Juniors line-up. That means the likes of CITY, DC Super Heroes, Jurassic World, NINJAGO, Elves and Disney Princess may all be getting the 4+ treatment, as the Juniors theme makes way next year. Or potentially as soon as December, if the release dates for the Spider-Man sets are on the right track.