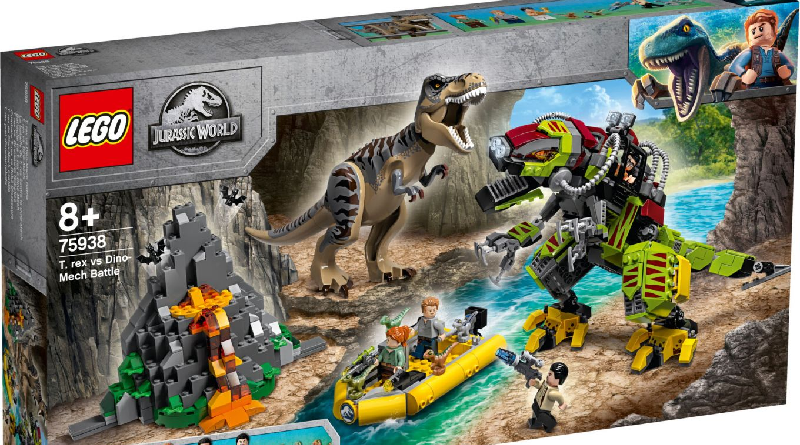 The box art for this year’s selection of LEGO Jurassic World sets has been revealed in a batch of new official images.

Back in February, the LEGO Group announced a new animated series, LEGO Jurassic World: Legend Of Isla Nublar, along with four new products that would tie into the new television content. Now, the Brick Fan directs us to Misterbricks, where the box art for the four new sets has been revealed along with a few additional new images.

Here are the images for the new sets that are due to launch on June 1: