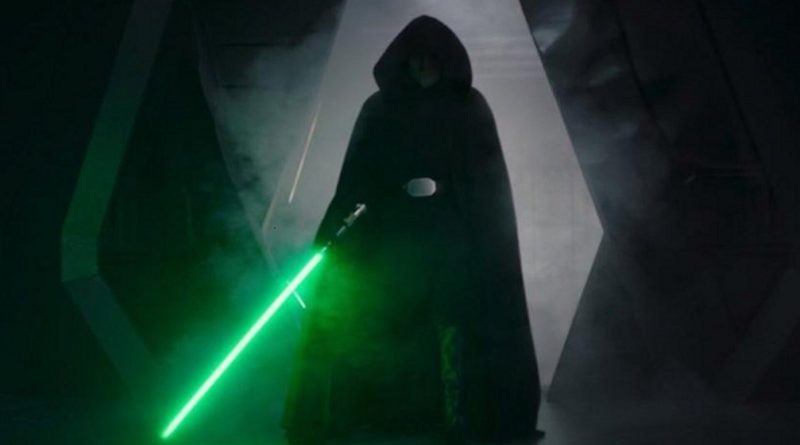 Rumours suggest that a new LEGO minifigure based on Star Wars: The Mandalorian is coming next year, depicting a familiar face from the finale.

Those who have yet to watch the final episode of The Mandalorian Season 2 might want to do so now as we’ll be discussing major spoilers for the series.

As part of the rumoured Star Wars Dark Trooper battle pack said to release in 2022, lego_fulcrum suggests that a minifigure based on Luke Skywalker’s appearance in The Mandalorian is also on the way.

At the end of The Rescue, the team was trapped on the bridge of Moff Gideon’s Imperial Light Cruiser, a unit of Dark Troopers moments away from bringing their mission to an abrupt end. Thankfully, the Jedi Knight stepped in and defeated the garrison with ease. The moment undoubtedly came as a surprise to viewers and explains why he was absent from 75315 Imperial Light Cruiser to assist in avoiding spoilers.

Now that the season has ended – with a third instalment in the works – the secret is out and the LEGO Group might not need to be as cautious with the reveal as they were in 2021, suggesting why his inclusion in the rumoured $29.99 battle pack could make sense. However, this has yet to be officially confirmed with no announcements made regarding the theme’s range in 2022.

You can read our comprehensive review of 75315 Imperial Light Cruiser to get a closer look at the Dark Trooper minifigure as well as plan how you might be able to recreate the scene within the interior of the model.