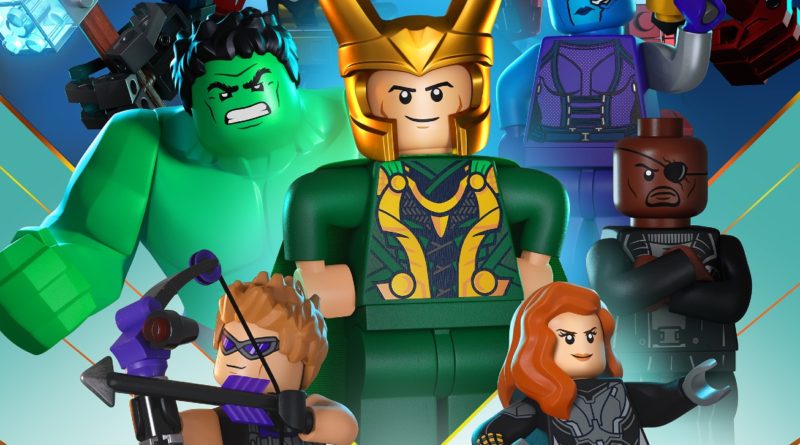 A new LEGO Marvel TV special has been officially revealed, featuring the Avengers and Loki who is ready to turn over a new leaf and join the team.

Disney has revealed that a fresh LEGO Avengers special is to start airing soon. The five shorts, which will be shown together in a compilation, are titled LEGO Marvel Avengers: Loki in Training.

A synopsis for LEGO Marvel Avengers: Loki in Training was confirmed on Twitter, with the God of Mischief seeking to stop his villainous ways and join Earth’s Mightiest Heroes. However, he must first prove himself.

Other characters featured in the poster include Nick Fury, Nebula, Loki and Thanos. The villain’s minifigure is the same as the one that appeared in 76141 Thanos Mech, meaning the model may show up in the special too.

LEGO Marvel Avengers: Loki in Training will debut on November 1 on Disney XD and Disney NOW. Also coming from Marvel in November is the new Hawkeye series, which recently received its latest trailer.