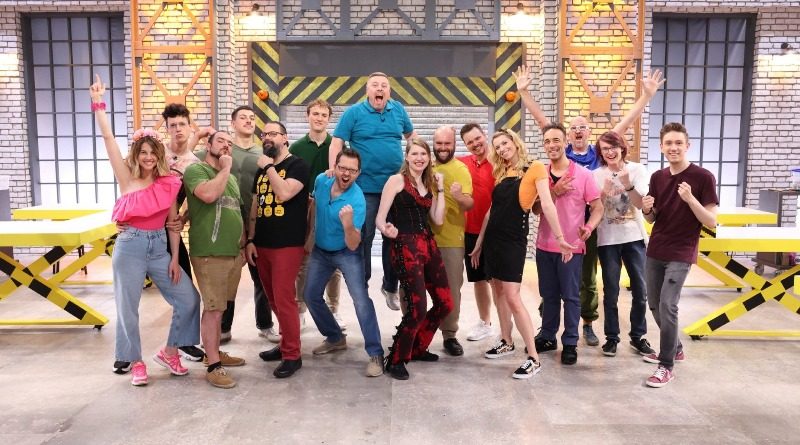 The fast-approaching third season of LEGO MASTERS Germany is around the corner – now meet the contestants.

The new series will air on the German channel RTL at 8.15pm every Friday from August 27. Once again, host Daniel Hartwich will return to moderate the competition, with back-up from LEGO experts René Hoffmeister, certified LEGO model maker, and Elisabeth Kahl-Backes, LEGO designer.

Eight teams of two will compete for the grand prize of €25,000, along with the coveted LEGO MASTERS trophy and title. The names of those competing this year have just been made public – and here they are

We’ll keep you updated as we find out more about the contestants in the build-up to the show’s premiere on August 27.