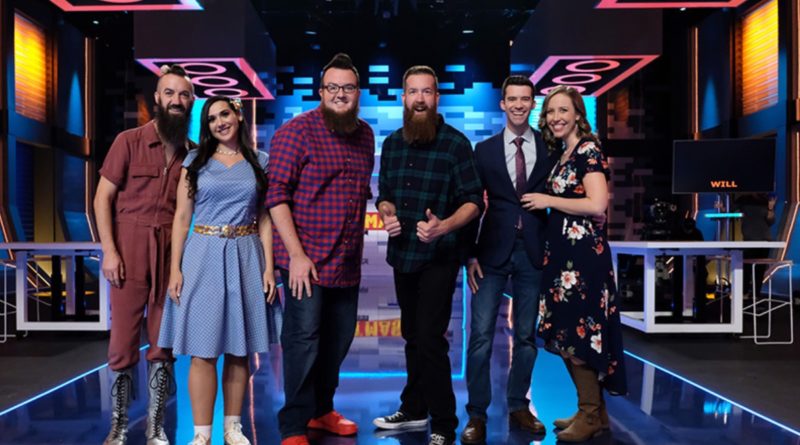 LEGO MASTERS USA contestant Boone Langston – who reached the final in the show’s first season – has joined the LEGO Group as a Senior Designer.

Boone will make the leap from designing on a TV set to designing in Billund later this year, emigrating to Denmark at the end of July. You’ll probably recognise him as one half of the Bearded Builders from the inaugural season of LEGO MASTERS USA, which originally aired in 2020. Together with building partner Mark, Boone reached the final of the exported series – but couldn’t quite clinch the crown.

The duo ultimately lost out to competitors Tyler and Amy, a result that had viewers up in arms on social media, claiming that Mark and Boone were ‘robbed’ of the victory. It looks like Boone (at least) has had the last laugh, though, and will now join the judges who presided over that final – LEGO designers Jamie Berard and Amy Corbett – in Billund. Awks.

Alongside competing in LEGO MASTERS, Boone is active among the LEGO community, through both Beyond the Brick and his own channel, Boone Builds. How much of that he’ll be able to continue while working for the LEGO Group in an official capacity remains to be seen, but we likely won’t see the fruits of his labour in Billund for a couple of years yet.

Boone isn’t the first LEGO MASTERS USA contestant to land his dream job with the LEGO Group: last year, fellow participant Aaron Newman (one half of duo Aaron and Christian) also joined the company as a LEGO designer.

The third season of LEGO MASTERS USA starts airing in May. Could a future LEGO designer be among the contestants (who have yet to be revealed)? The odds just went up, surely…