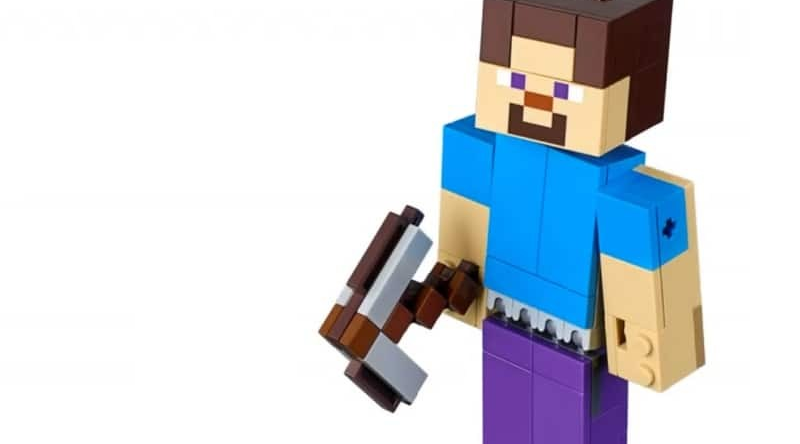 Next year’s LEGO Minecraft sets, including a new selection of buildable figures, have been revealed in official images.

LEGO Minecraft continues to be a popular theme for an audience raised on digital building, with five new sets coming in 2019. As first rumoured at Brick Fanatics, three of the sets will be a new style of buildable figures, alongside two minifigure sets. Brickset has shared images of the five new sets, showing what the new 2019 products will look like.

The first Minecraft set was launched in 2012, when fans rallied on LEGO Ideas to get 21102 Minecraft Micro World: The Forest to be the first project to achieve 10,000 votes. Since then, Minecraft has become a smash hit with children, increasing its grip on the gaming world for the younger market. As a result, the LEGO Group has had a traditional minifigure theme running since 2014 that might have little appeal for adult fans, but has continued to expand since and is popular with children.

These are not the first LEGO Minecraft buildable figures to be released, with 41612 Steve & Creeper available in the LEGO BrickHeadz theme.

The current LEGO Minecraft sets are available now at shop.LEGO.com.