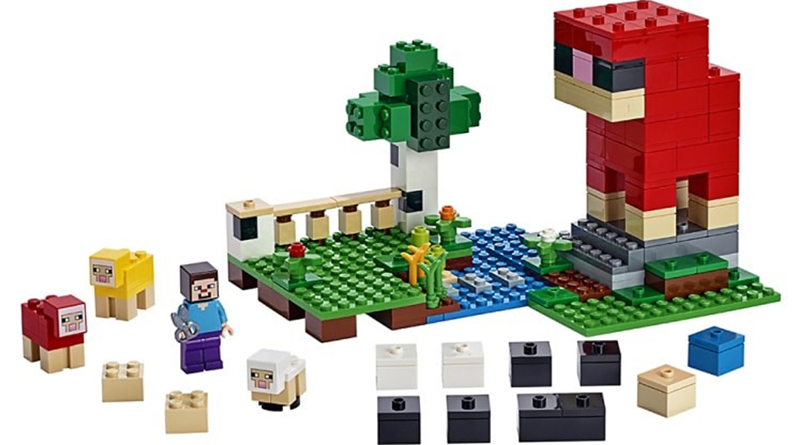 Official LEGO images showcase the new LEGO Minecraft sets that are expected to launch in a few weeks.

It was recently confirmed that there are three new LEGO Minecraft sets that are on the way. Now, The Brick Fan has shared the official images that allow fans to get a really good look at 21153 The Wool Farm, 21154 The Blazing Bridge and 21155 The Creeper Mine.

They are all in the signature blocky style that fans expect from the theme, representing new Minecraft areas that the LEGO Group has not tackled before. 21153 The Wool Farm includes sheep in a variety of colours and is likely to be a hit with fans of the game. 21155 features a giant Creeer above the mine, giving it a disinctive look, while 21154 the Blaze Bridge looks to represent quite a perilous adventure.