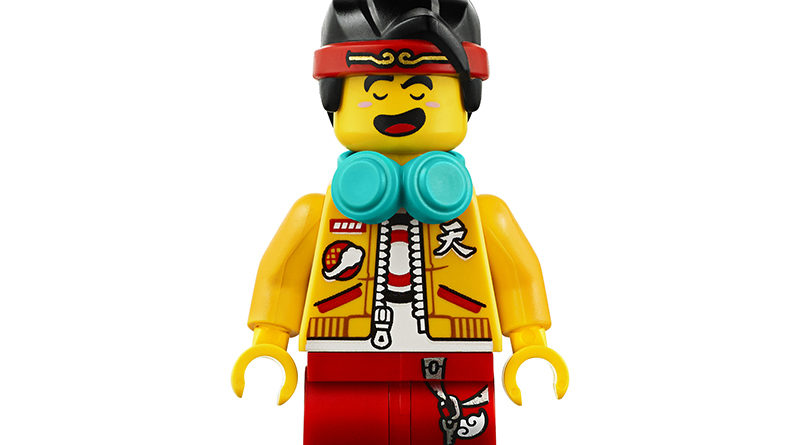 LEGO Monkie Kid is the brand new theme designed with the Chinese market in mind, but that doesn’t mean the designers weren’t able to sneak an Easter Egg into the sets that references an old classic.

In an interview with Geek Culture, LEGO Senior Design Director Simon Lucas confirmed where fans should look for the LEGO Space reference:

“There’s a little logo on his jacket, which is a small planet with a cloud that goes around the planet. Obviously, the cloud relates back to the Monkey King’s magical cloud. But the way [the designers have] made the design is a little easter egg or nod to the classic LEGO space theme from the 1980s. It’s something that a lot of the designers at LEGO grew up playing with, including myself. And [the designers] just recreated that logo but made it the Monkey King’s version with the cloud instead of a rocket ship.”

It seems that no matter how new and distinct a LEGO theme, there is always room for a LEGO Space reference.

A new polybag has been revealed for the theme – 30341 Monkie Kid’s Delivery Bike.