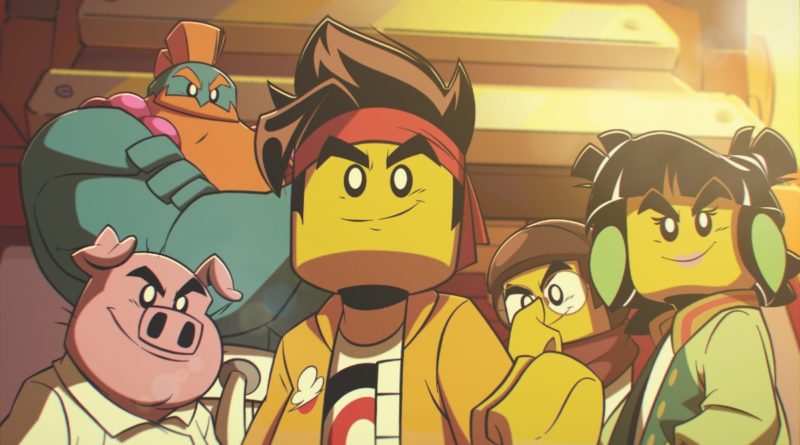 No, we don’t mean the Avatar franchise with the blue aliens. Flying Bark Productions have been chosen by Nickelodeon as the studio that will bring the currently untitled Avatar: The Last Airbender movie to life.

The Australian studio’s past work includes Marvel Studios’ What If…? and LEGO Monkie Kid, with the series demonstrating a good balance of fast-paced action and smooth animated scenes, the likes of which should fit the world of Avatar well.

“Avatar: The Last Airbender and The Legend of Korra are two of the most iconic animated series of our time and we are simply thrilled to play a part in bringing this new story to life,” shared director of production Alexia Gates-Foale.

“With a company full of creatives and super fans, the Avatar feature is a dream project for the team at Flying Bark.”

This announcement is especially interesting given that Avatar: The Last Airbender had a range of LEGO sets in 2006, though Flying Bark’s involvement isn’t a sign of new LEGO Avatar sets. It’s simply a fun coincidence that two of their projects have ties to the LEGO Group.

LEGO Monkie Kid’s animated series currently has three seasons and plenty of models for each chapter to buy, including some that will retire at the end of the year.