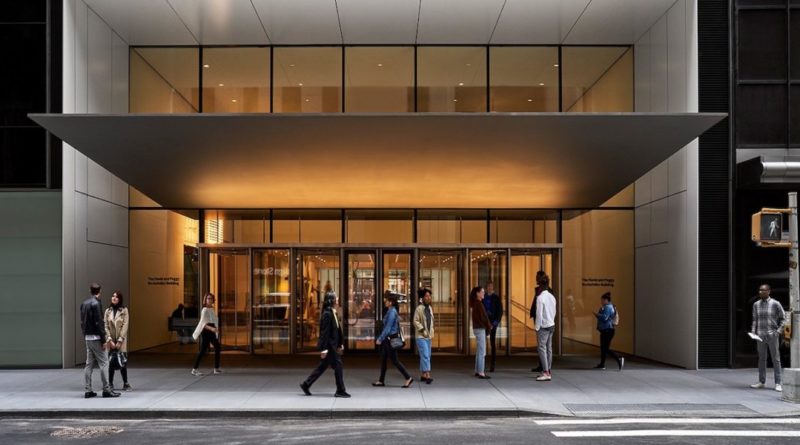 Contemporary art fans may be in for a treat, as a new rumour suggests a potential LEGO Museum of Modern Art set for summer 2022.

Following last week’s report of a rumoured LEGO Rolling Stones Art set, Instagram user Promobricks is now reporting a second set may be releasing on June 1. This time it’s the turn of The Museum of Modern Art in New York, also known as MoMA, which is said to include 2,870 pieces and could retail for $79.99.

Whilst it’s possible that the set could be a straightforward image of the building itself, Promobricks speculates that, as The Museum of Modern Art exhibits paintings, photographs, prints and sculptures, the LEGO Art set may not even be a mosaic at all.

Interestingly, the rumoured piece count for the set is more than that of the reported LEGO Rolling Stones Art set yet would be a much cheaper purchase. The LEGO Museum of Modern Art set’s piece count is closer to that of 31198 The Beatles, although that again is a more expensive set.

Neither of the above rumours have been confirmed by the LEGO Group, so do treat them as speculation for now. We’ll update this story as soon as we have any additional details.