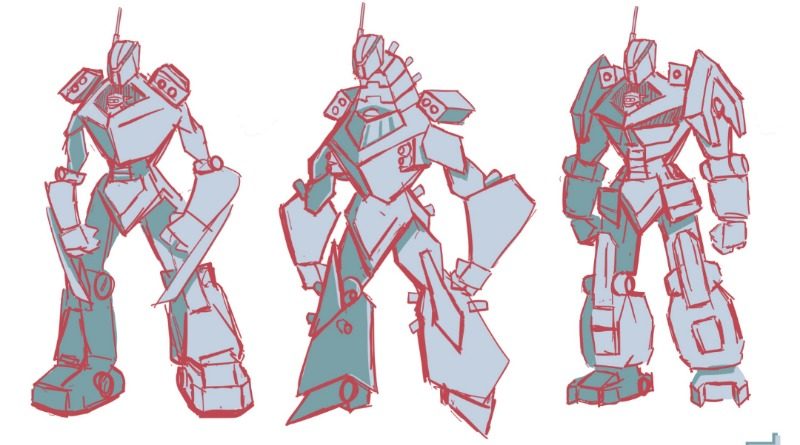 A LEGO designer has shared concept images and prototype designs of a NINJAGO set launching in 2021.

The set’s designer Niek van Slagmaat has now given us a rare insight into the model’s development, tweeting out concept artwork and prototype designs.

“As a big fan of the original set, I was very excited when I was briefed to make a new big version of Zane’s mech,” he wrote. “I am really happy with how this thing turned out.”

Niek began the design process with a series of exploratory sketches. He then iterated on the design in physical bricks, with his first model hewing closely to the original mech. Next, he went to the other extreme, pushing away from the source material, before finding a middle ground he was happy with.

“This set the final direction and then I went into refining mode, focusing on the build and small details,” Niek tweeted. You can check out all three of his prototype models in the images below.

71738 Zane’s Titan Mech Battle is among at least six new NINJAGO and NINJAGO Legacy models launching in January. A new expansion to 70620 NINJAGO City and 70657 NINJAGO City Docks, 71741 The Gardens of NINJAGO City, is also rumoured to be on the way in early 2021. Finally, a new Island subtheme will arrive in March. 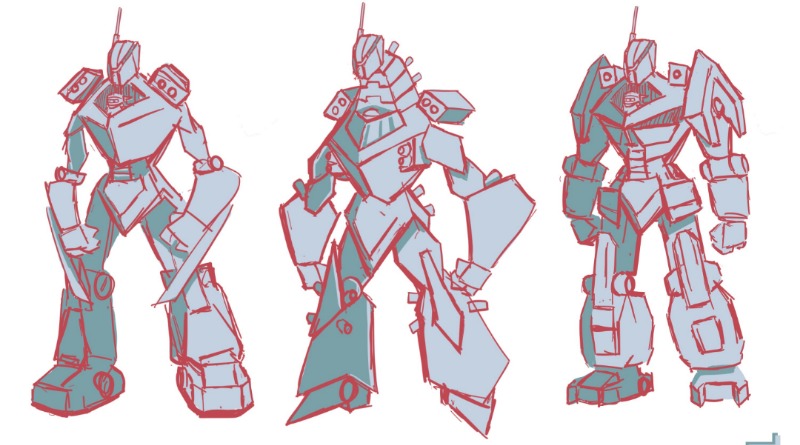