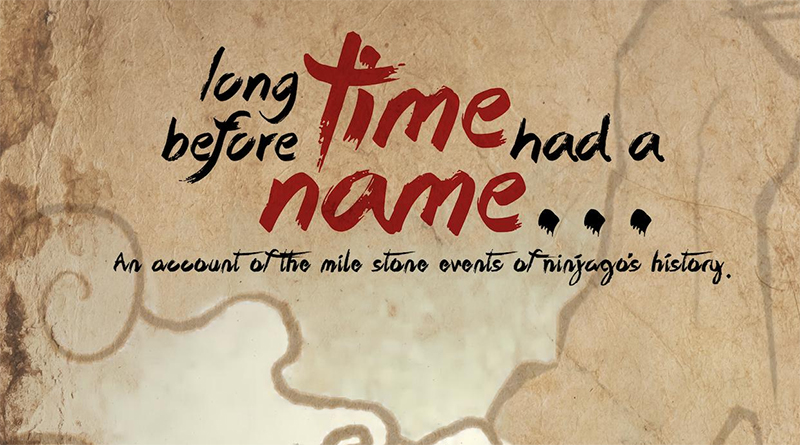 The producer of the LEGO NINJAGO television series provided the filmmakers with a guide to the fictional universe when the movie was in development.

Back when The LEGO NINJAGO Movie was fast-tracked into production after the success of The LEGO Movie, it must have seemed like a no-brainer for the LEGO Group. At the time, the theme was riding high after being labelled an evergreen, that would return year after year. As it turned out, when the film was released in 2017 it did not find success at the box office and received negative reviews from critics.

Some fans of the television series believe that the film was not faithful enough to the LEGO NINJAGO they know and love. Whether they are right or not, it must have been challenging to distil the twisty-turny narrative of the story into a 90 minute animated movie.

It turns out that Executive Producer Tommy Andreasen produced a “canon bible” for those developing the movie. Here is his tweet that accompanied the cover image:

The front page of the 2014 version of the super secret Ninjago canon bible.
I made it to give the developers of the Ninjago movie a quick overview of logics, events and timelines.
I’m not sure they ever read it. 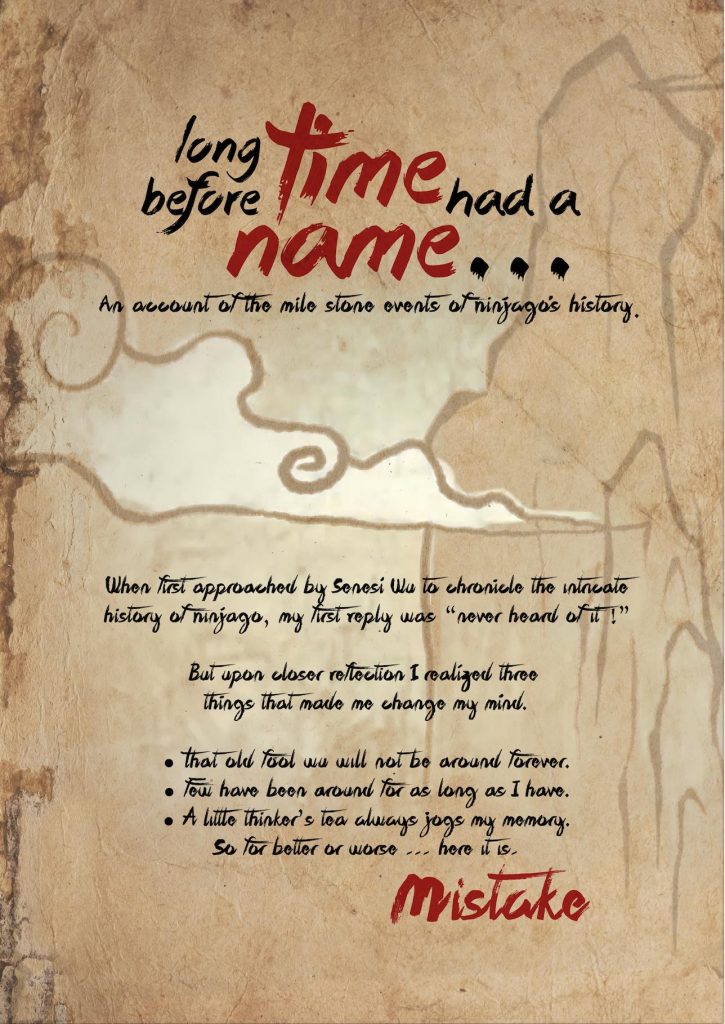