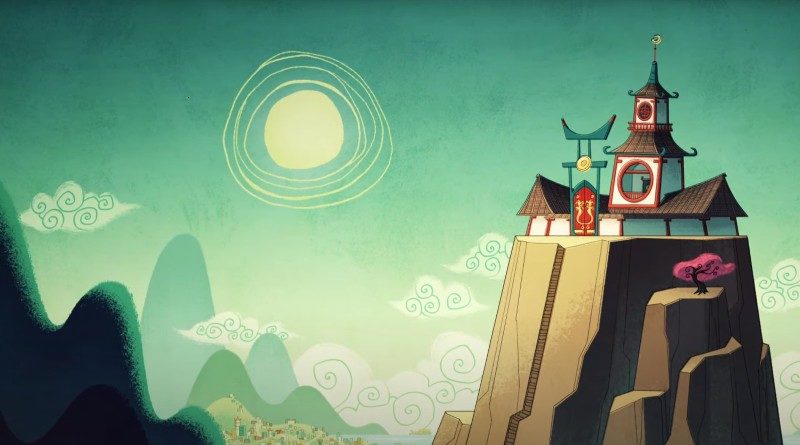 The third LEGO NINJAGO Reimagined short has arrived, bringing an all-new animation style to the theme that shows just how far-flung from the norm the episodes can be.

A Day in the Life of a Golden Ninja is the title of the latest instalment of NINJAGO Reimagined – the series of shorts that reinvents the TV show with new characters, ideas and animation.

The latter of that trio is the focus of this episode, which sees a nondescript golden ninja and dragon sidekick team up to tackle one of the most dangerous foes the heroes have ever faced – chores.

If it wasn’t already obvious, much like the other two episodes in the series, this short features a different style of animation than that of anything we’ve seen used in the show – with disproportionate characters and cartoonish antics abound.

It’s a good example of what this series is trying to achieve by exploring new avenues and experimenting with different tones for NINJAGO, be they dark and mysterious, fast-paced, or more family-friendly.

We’ll have to see how NINJAGO Reimagined continues this experimental era of the LEGO theme and if any upcoming sets can reflect them. The next episode is due for May 14 but we’ll let you know once it goes live.