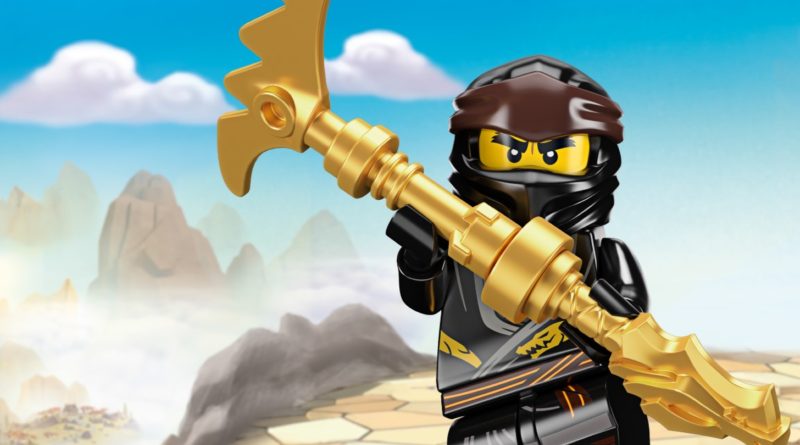 The fate of LEGO NINJAGO’s Cole has been decided following the passing of his voice actor, Kirby Morrow, with plans revealed for 2022.

Tommy Andreasen has shared that plans are in place for the future of Cole, a key character in LEGO NINJAGO, after his initial voice actor, Kirby Morrow, passed away towards the end of 2020. At the time, The LEGO Group released a statement thanking Kirby for his years of work and confirming that his job had been completed for the 2021 seasons. However, it made the future uncertain for Cole as the theme is confirmed to continue until 2023.

This left the NINJAGO team with several options. They could retire Cole from the theme, use the existing dialogue for all future performances, make him unable to speak or completely recast him. The latter was the choice that they made.

Starting in 2022, Cole will now be voiced by Andrew Francis, who previously voiced Morro, an antagonist-turned-ally from a past season.

“Andrew is already a long-time member of the Ninjago voice cast and has portrayed colourful and memorable characters like Shade, Beta Jay 137 and the Master of Wind himself, Morro,” wrote Tommy Andreasen, commenting on the decision.

“We hope you will greet and support Andrew and welcome him with open arms and a hearty NIINJAAAAA-GO! We are confident we made the best possible choice and the voice recordings for 2022 has crystalized our faith completely in Andrew as a worthy successor to Kirby.”

The first voice works for Andrew as Cole will be heard in a series of NINJAGO shorts launching in early 2022, then continue in whatever the theme has planned next. Rumours suggest a full range of sets featuring flaming snakes and models revisiting past vehicles at a smaller scale.