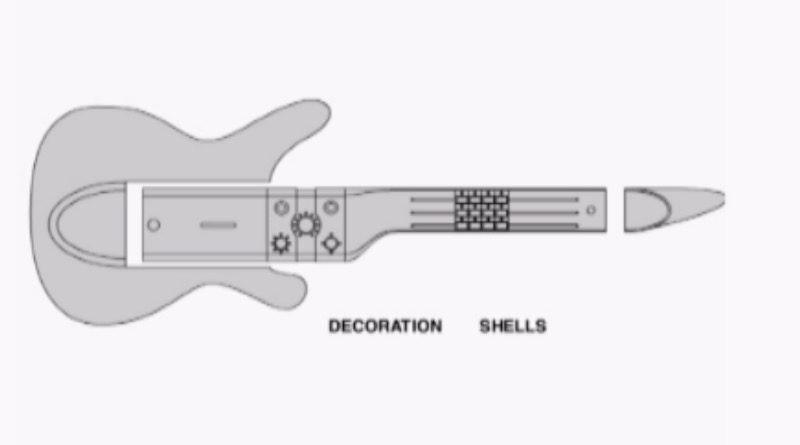 Harmonix redefined rhythm gaming for a generation in the mid-2000s with Guitar Hero – but the LEGO Group actually had the idea first.

Across more than a decade of releases, including 25 different console titles, spin-offs and mobile games, the Guitar Hero franchise took the gaming community by storm in the mid-2000s. But it now turns out that the LEGO Group was developing its own version of the rhythm game – complete with buildable plastic instruments – all the way back in the late ‘90s.

The Secret Life of LEGO Bricks author Daniel Konstanski has revealed exclusively to Brick Fanatics how he rediscovered the long-lost theme, known internally as LEGO Band Booster, while researching the first officially-sanctioned book for adult fans of LEGO.

According to an internal video squirrelled away in the LEGO Group’s archives – to which Daniel has had unprecedented access for The Secret Life of LEGO Bricks – the company prototyped huge, plastic instruments that could teach kids music, including a guitar (pictured at the top of this story), piano, drums, violin and a flute (which actually looked more like a saxophone).

Adding 1×1 plates to represent individual notes would have allowed kids to build skills like rhythm and harmony, eventually encouraging them to write their own music. The huge, oversized instruments – which barely resembled LEGO – would also have connected to a computer interface in an early example of the LEGO Group mixing physical and digital play.

You’ll be able to learn more about the unreleased theme – and countless more LEGO stories – in The Secret Life of LEGO Bricks, which is currently available to back through crowdfunding publisher Unbound.

You’ve only got until May 31 to secure your copy, however – after that, the book will never be available to buy anywhere else.