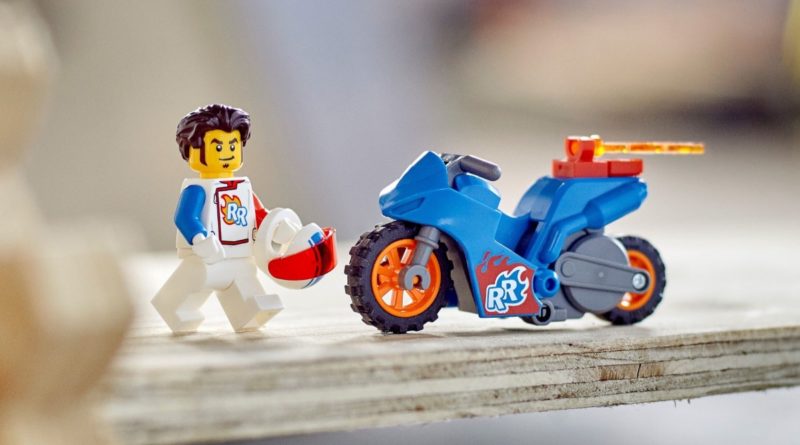 The LEGO Group has issued a statement clarifying the disappearance of LEGO CITY Stuntz sets from LEGO Store shelves in the US.

The newly-released range of Stuntz sets – which includes a new flywheel-powered motorbike element – launched at the beginning of October, but the pocket money-priced motorbike sets, such as 60297 Demolition Stunt Bike and 60298 Rocket Stunt Bike, quickly disappeared from shelves in some LEGO Stores.

The LEGO Group has now clarified that the sets were removed in the Americas due to a ‘product quality issue’, but the fault appears to only be with elements produced in a specific factory, given it hasn’t affected products in other areas of the world.

“We want to provide our consumers with only the best possible play experience and have taken immediate action to rectify the problem, working on ways to ensure our consumers in the Americas also receive the same high quality play experience as those in the rest of the world. Consumers can also request replacement elements by contacting LEGO Customer Services.”

Initial reports on the LEGO Ambassador Network indicate that certain stores in the US have already started distributing replacement wheels alongside sales of LEGO CITY Stuntz motorbikes. But if you’ve purchased a set that has since suffered broken wheels, your best bet is simply to contact the LEGO Group’s customer service team.

The majority of the CITY Stuntz range is listed as ‘temporarily out of stock’ at LEGO.com in North America, bar three of the motorbikes, which are labelled ‘coming soon’ (with no definite launch date). They’re all still available to order in other regions, however.