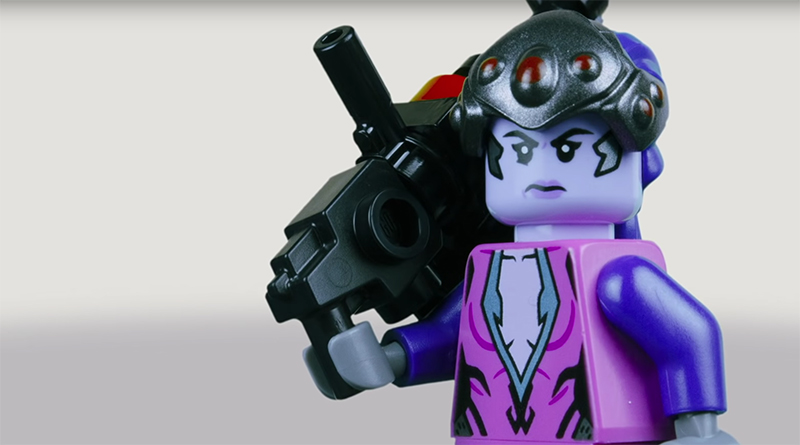 Using the LEGO Overwatch minifigures, talented fans of the game have recreated the character highlight introductions.

The last few days have marked the third anniversary of Overwatch, which arrived in the LEGO world earlier this year. Fanbyte took the occasion as an excuse to recreate the highlight introductions using minifigures and LEGO components, producing some very high quality clips that must have taken a great deal of time and patience.

Tracer, Soldier 76, McCree, D.Va, Genji, and Widowmaker were all included in the special project.

Brick Fanatics Magazine Issue 3, of which there are still limited quanitities available to order,  includes a fascinating interview with two of the team from the LEGO Group who have worked on bringing the colourful and diverse world of Overwatch to brick life. Design Lead Sten Funder Lysdahl and Designer Woon Tze Chee reveal the decisions taken and work that went into creating the unique range of sets.

Six sets have been released in the theme so far, ith minifigures from the models used in the stop motion animation: