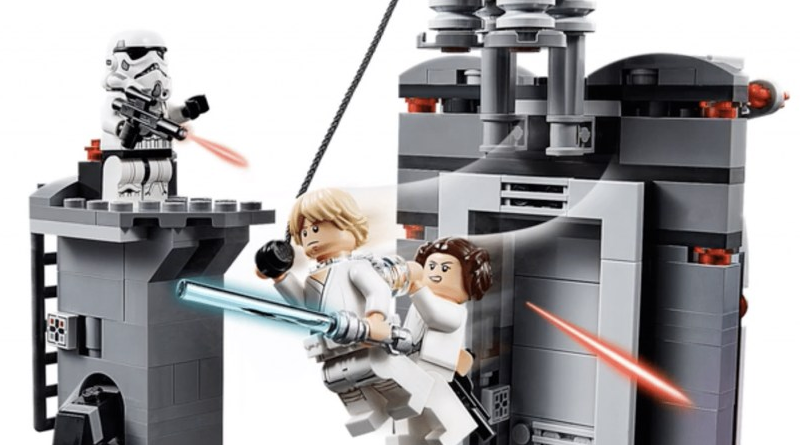 The first LEGO Star Wars sets that will be released in 2019 have been revealed in official images.

There is a great disturbance in the LEGO Star Wars category at shop.LEGO.com, with 11 new sets available to buy now. Released today, the new sets include regular LEGO releases, 4+ sets for the first time and the latest Microfighters.

Here are the new sets that are available to order now at shop.LEGO.com:

Perhaps the most interesting new aspect of the LEGO Star Wars theme is the three 4+ sets, part of the rebranded Juniors concept. Each one uses large pieces to build simple models that are chunky and ready for play. As far as individual sets go, 75229 Death Star Escape is sure to swing into a few collections.