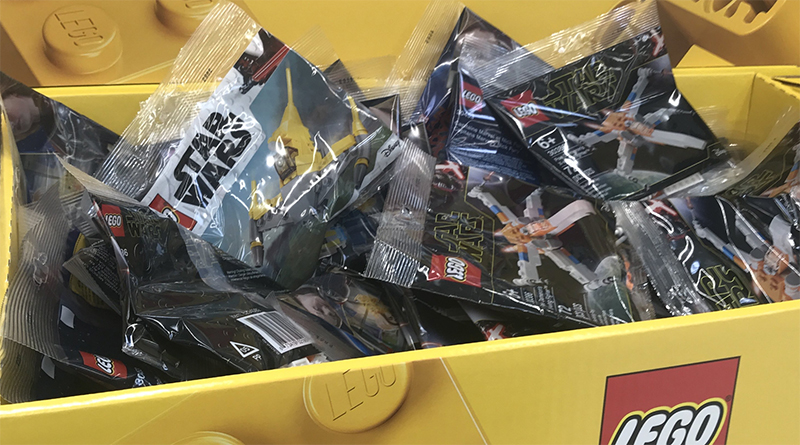 A new LEGO Star Wars polybag that ties in with Star Wars: The Rise of Skywalker, 30386 Poe Dameron’s X-wing Fighter, has turned up in the USA.

Ever since grainy images of the sets turned up last November, LEGO polybag collectors have been waiting to see where the new little builds would appear. Rebelscum reports that LEGO Star Wars 30386 Poe Dameron’s X-wing Fighter, as seen in Star Wars: Rise of Skywalker, has been found at Wal*Mart in the USA for $4.97.

The little build, that represents the orange X-wing Poe flies at the Battle of Exogol, uses 72 pieces. 75273 Poe Dameron’s X-wing Fighter, which Brick Fanatics has reviewed, is the minifigure version of the dashing hero’s starfighter.

The full first wave of 2020 sets is available now: