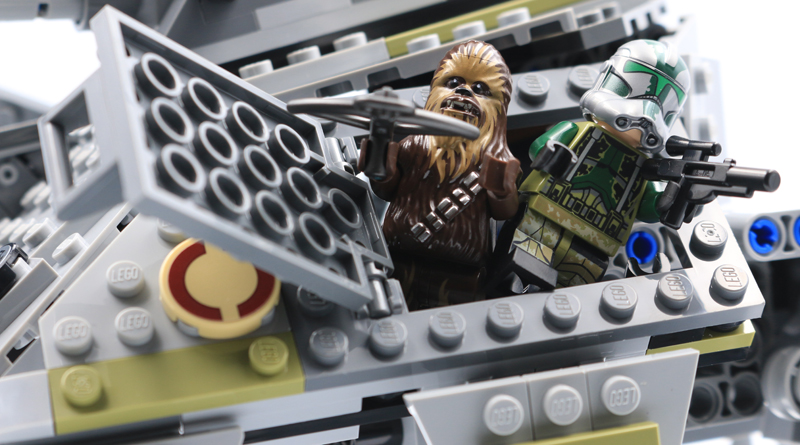 The LEGO Group has delved into the depths of Star Wars walkers again – but can 75234 AT-AP Walker stand up to scrutiny or will it fall short?

The lumbering AT-AP walker from the Battle of Kashyyyk was last released as a set, named 75043 AT-AP, in 2014. It is seen in the Star Wars: Revenge of the Sith scene that focuses on the Republic forces defending against the Separatists. This latest version – 75234 AT-AP Walker – paired with 75043 would be perfect for a game of LEGO spot-the-difference, as aside from a few slight improvements to the exterior and an extra minifigure, there has not been many changes made. So is 75234 AT-AP Walker a justified release or another case of Star Wars fatigue? 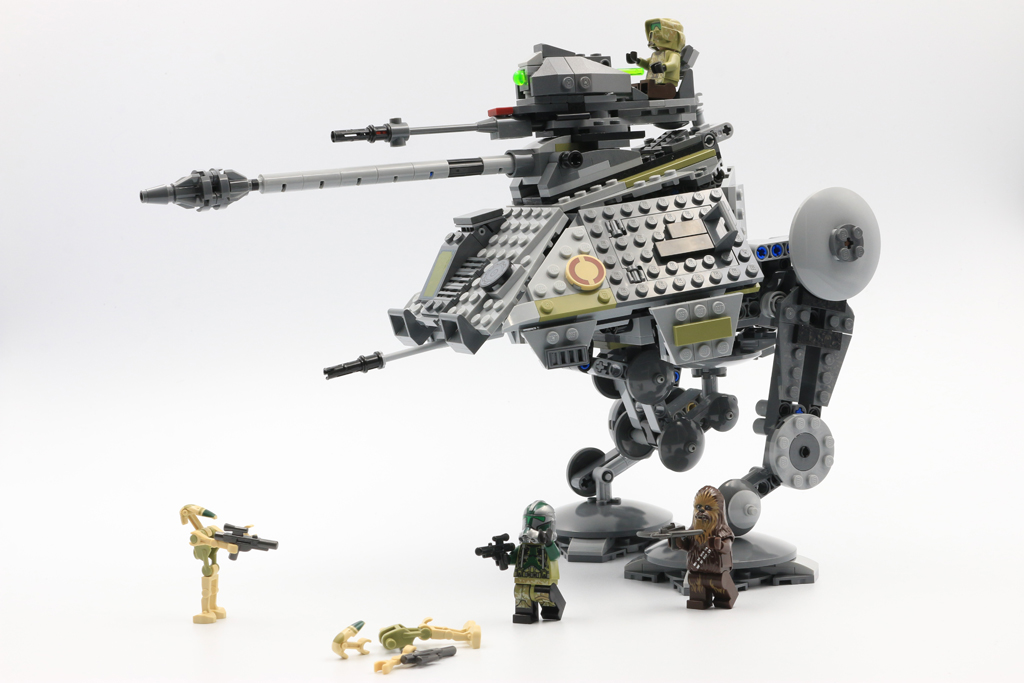 Creating the interior frame is the fiddliest part of the build, filled with Technic pins and beams to make a very sturdy structure that would survive any Battle Droid onslaught. There is room for two Republic pilots within the cockpit (even though only one is included), along with a sticker-detailed console featuring a Droid Gunship and Aurebesh text that translates to “target locked”. This is a nice tie-in to another of January’s Star Wars sets – 75233 Droid Gunship – and clearly the two were designed to be played with together.

The main legs are built in a similar style to most types of walker, and this is where the most noticeable improvements have been made since 75043. The legs are chunkier so as to be stronger, and use more studded elements to make this walker look like a gritty war-machine rather than anything sleek. This stability comes at a cost – the joints are completely locked in place, so the back legs are not moveable at all. The front leg is the only poseable one and can be cleverly retracted underneath the body where a hinge prevents it from dropping back down.

The minifigure line-up in 75234 AT-AP Walker is solid, but considering the price-point could have been improved with one more Republic trooper. Clone Commander Gree is a fan favourite and this is only his third inclusion in a LEGO set. Unusually Chewbacca comes with his old bowcaster mould and not the newer stud-shooter version, even though his weapon doesn’t change during the saga. A brand new helmet is used on the Kashyyyk Clone Trooper that is subtly different to an Imperial Scout Trooper, reflecting its earlier design perfectly.

Overall the finished model looks a lot like its on-screen counterpart, although slightly bulkier. It makes a decent but rather drab display piece, especially with its limited poseability. The biggest problem is that the model lacks practically any play-value. Apart from the ubiquitous flick-fire missile there’s not much fun to be had unless you own a hundred wookiee minifigures and a ton of Battle Droids. 75243 AT-AP Walker is just an average LEGO set, and if you already own its predecessor then this is one you may want to skip.

75234 AT-AP Walker is available now at shop.LEGO.com. You can help support Brick Fanatics’ work by using our affiliate links. 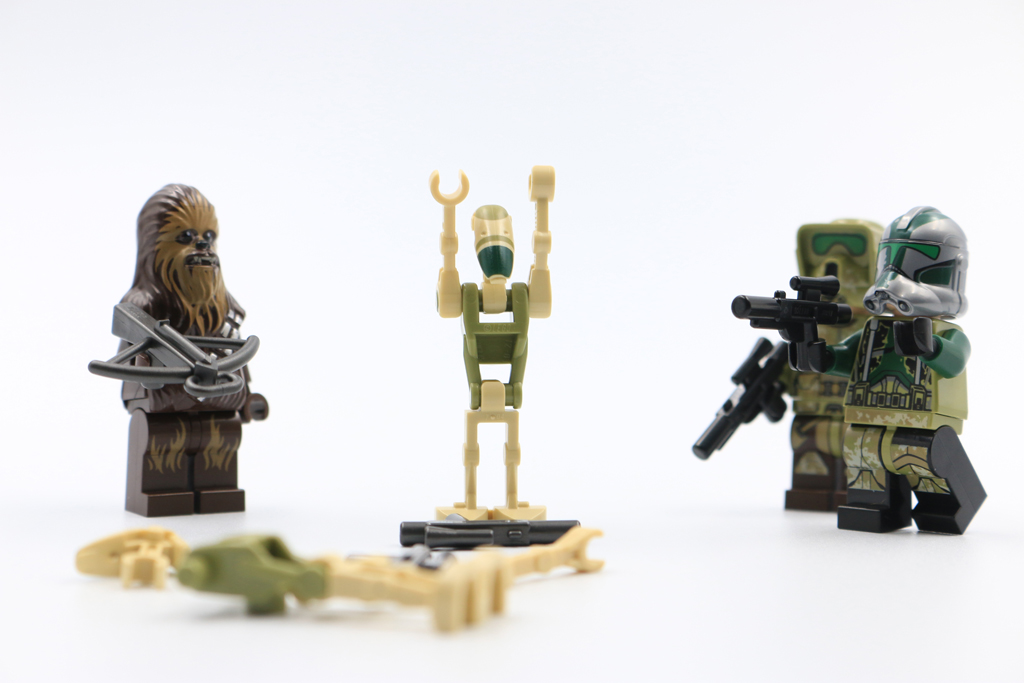