The deals continue on the second Amazon Prime Day, with LEGO Star Wars 75243 Slave I – 20th Anniversary Edition discounted – but only until midnight.

It is the second Amazon Prime Day and the final one for 2019, so it is the last opportunity for members to bag the time-limited deals on a variety of items, including LEGO sets.

LEGO Star Wars 75243 Slave I – 20th Anniversary Edition is on special offer, reduced from £109.99 to £70.39, making it a nice opportunity to get the most expensive of the 20th Anniversary Edition sets at a discount. As well as Boba-Fett, 4-LOM, Han Solo and the first ever Zuckuss, the set includes an exclusive commemorative Princess Leia based on her first ever minifigure appearance. 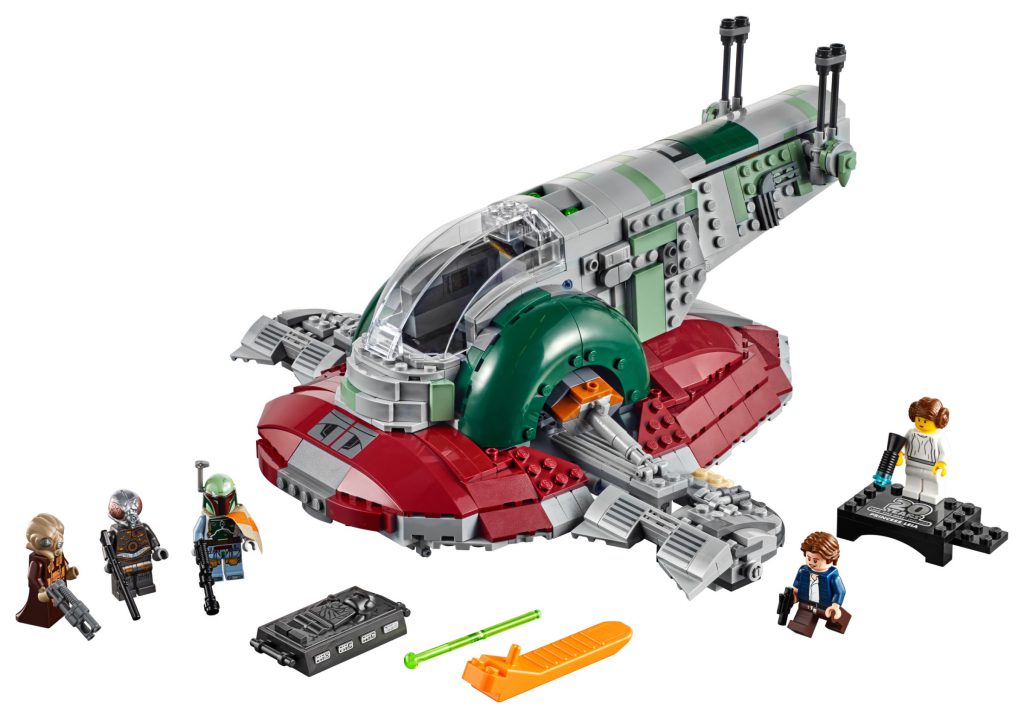 As well as offering these decent discounts, Amazon Prime Day has seen the early release of LEGO Star Wars BOOST 75253 Droid Commander for members. The set allows fans to build three droids – R2-D2, the Gonk Droid and the Mouse Droid – and then operate them using the app in combination with the BOOST hub.