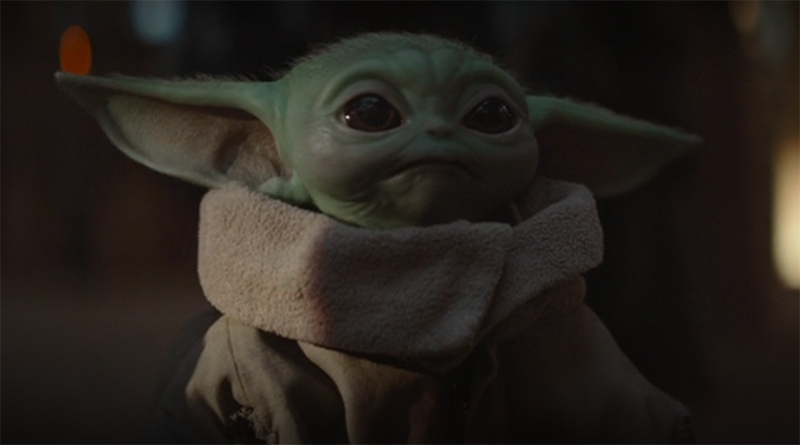 Baby Yoda is coming to the LEGO Star Wars theme as a statue, in set 75318 The Child, according to a retailer’s listing.

After taking over social media around the world thanks to his scene-stealing performance in Star Wars: The Mandalorian, Baby Yoda is coming to the LEGO Star Wars line-up as a statue, according to at listing at Automodely that has been reported by Rebelscum. The set will be 75318 The Child.

This release is likely to be similar to 75255 Yoda (review) and other statue sets, such as the recently released 75278 D-O. Given the €75.42 list price, 75318 The Child will not be much smaller than 75255 Yoda, suggesting that the hovering cot may be included as well as the figure.

The character is also coming as a piece in 75292 The Razor Crest and as a BrickHeadz model in 75317 The Mandalorian and The Child.

News has emerged from the same website that the previously rumoured LEGO Wall Art set names are likely to be accurate.