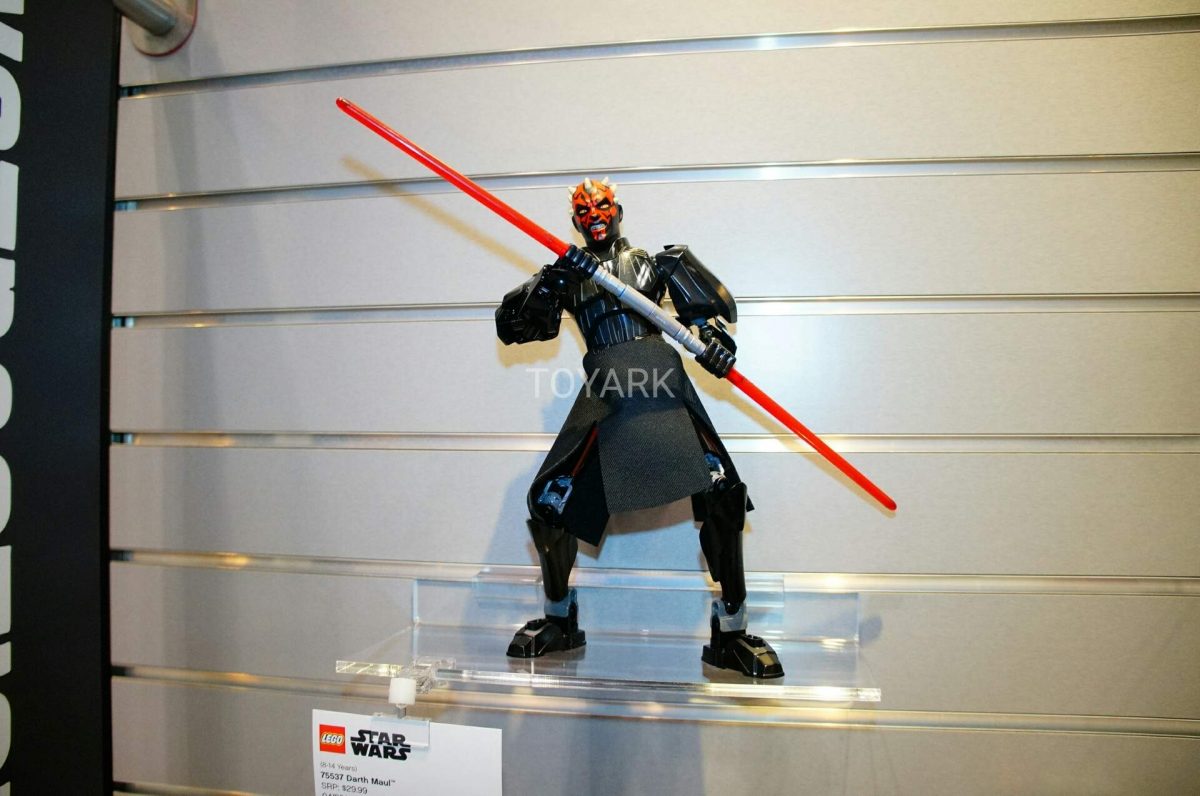 The Star Wars character with the most distinctive ink in the galaxy is joining the LEGO Star Wars buildable figures line, with 75537 Darth Maul set to launch on April 20. The new figure includes printed chest elements, a cloth skirt and a dual-bladed lightsaber. 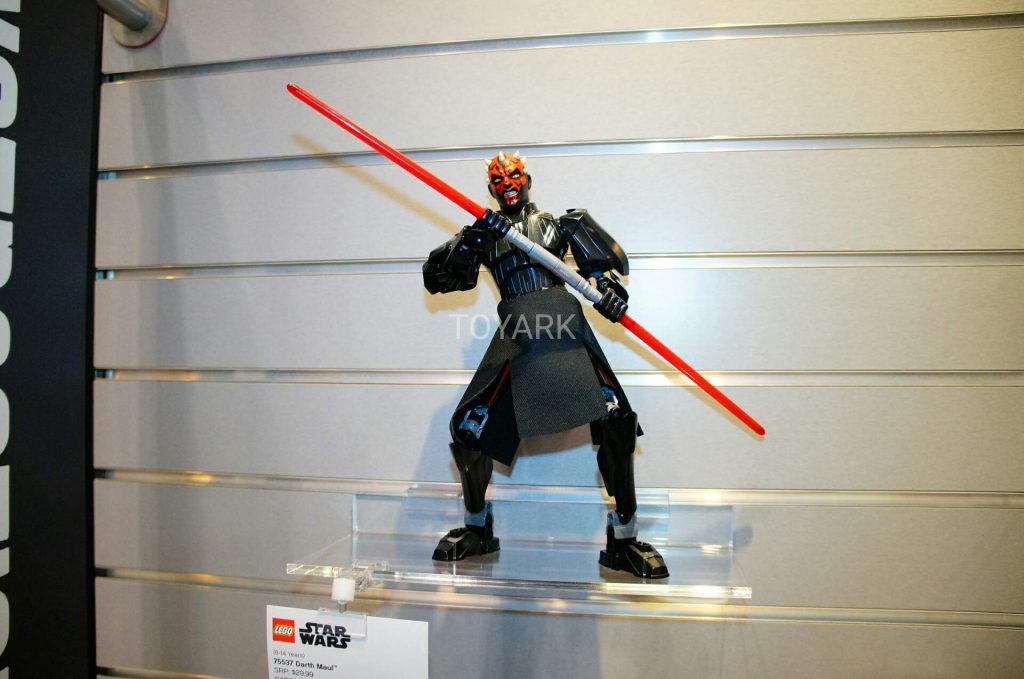 The set is expected to launch on April 20 alongside the Solo: A Star Wars Story sets. Two more constraction figures are expected, based on the new movie.