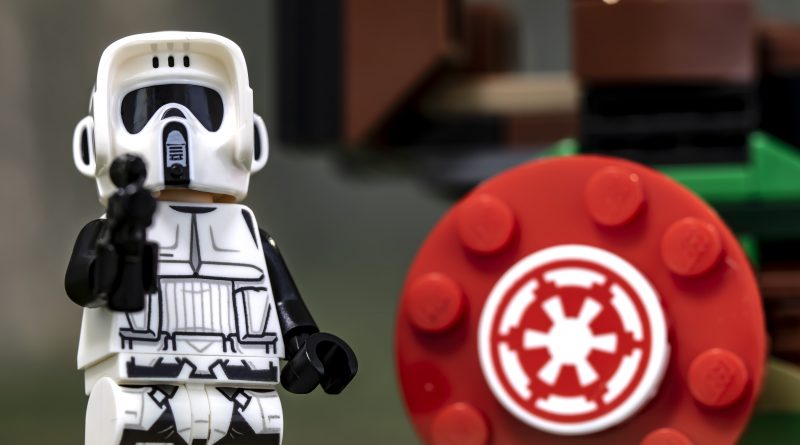 LEGO Star Wars fans can engage with the theme in a new way today thanks to Action Battle sets, a new sets that involves building as usual before playing a target-shooting game. Firing missiles at targets triggers actions, providing functionality to add extra fun to the competitive gameplay.

Three new sets have launched the range, all available to order now:

The single Endor set includes new Wicket and Scout Trooper minifigures, while the two Hoth sets include a nice batch of Rebel Troopers and Snowtroopers. With the connecting setting, the latter two complement one another nicely for an expanded version of the Action Battle game.

75236 Duel on Starkiller Base has also launched today.