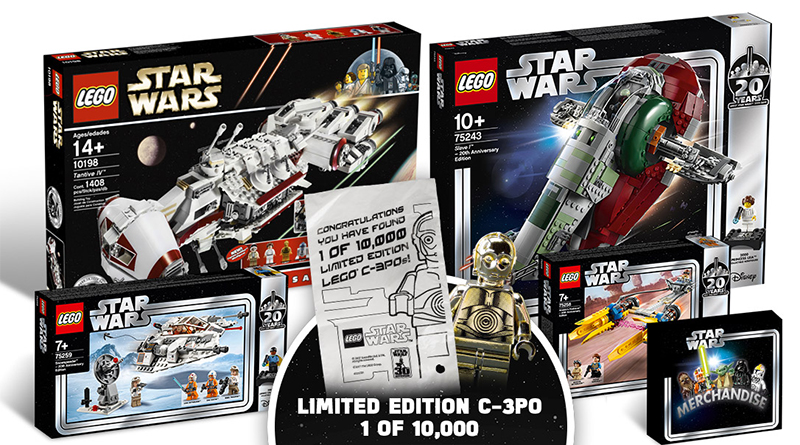 LEGO Ideas has launched a new LEGO Star Wars build contest with the rare chrome gold C-3PO as one of the main prizes.

To be in with a chance of winning the sizable batch of goodies, fans need to build their favourite battle scene from the Star Wars saga, snap some photos and upload the entry to the contest website. The deadline, naturally, is May 4 at 6.00am EST.