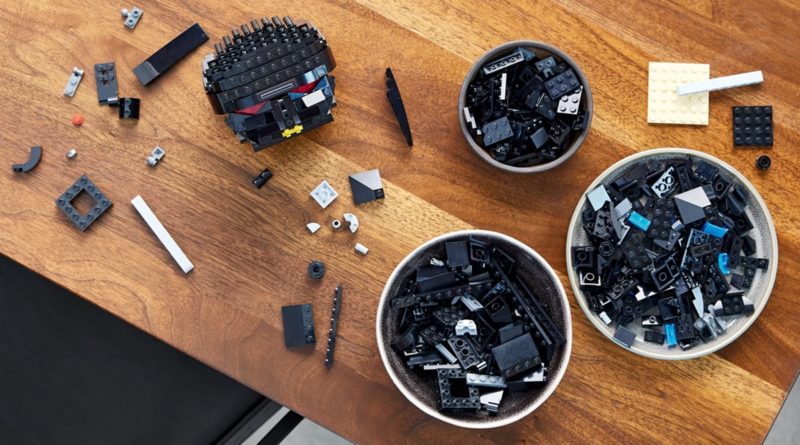 Following the listing for 75324 Dark Trooper Attack on an online retailer earlier, the LEGO Group’s Australian Facebook account has also revealed another possible build dedicated to the droids featured recently in The Mandalorian’s second season.

The image shows a model currently under construction, with only the top half of the creation being finished. However, the assembly completed so far resembles the Dark Trooper’s head, with a pair of piercing red eyes. Other parts include mostly black elements, with a mix of grey and blue likely to be used in an unseen structure.

In officially released sets, Dark Troopers have only appeared as minifigures so far and you can currently find them in 75315 Imperial Light Cruiser, though will appear again in 75324 Dark Trooper Attack.

A Dark Trooper helmet with the number 75343 was rumoured for release on March 1 previously, and two other helmets have already been revealed to coming soon from online retailer listings after being initially reported towards the end of 2021.