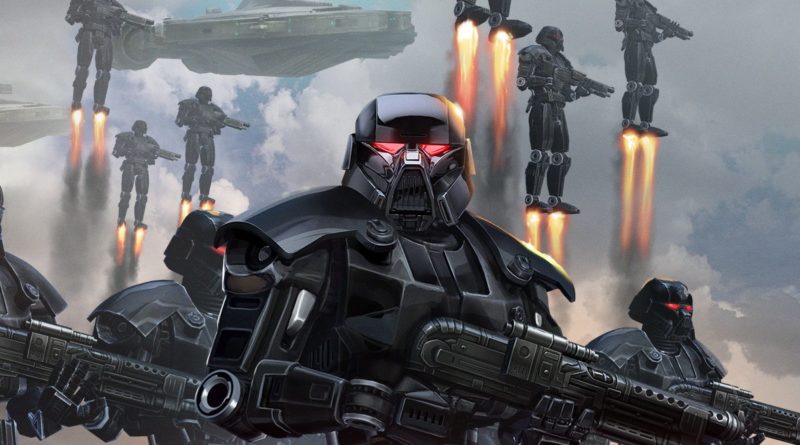 A new LEGO Star Wars 2022 rumour has surfaced online potentially revealing the identity of another helmet model as a Mandalorian recreation.

Instagram user greekbricks is reporting to have information regarding a future Star Wars set, with details of price and the potential subject of another entry in the Helmet Collection.

According to the user, an upcoming LEGO Star Wars set will be named 75343 Dark Trooper Helmet, referencing the antagonist droids from the second season of The Mandalorian. The price is said to be $59.99 / €59.99 and it is rumoured to have a release date of March 1.

The Dark Troopers featured in the finale of The Mandalorian have been recreated as a minifigure in 75315 Imperial Light Cruiser, with those and the series offering a first look at the design that could be remade in bricks in 2022.

Also rumoured to arrive next year is a battle pack for Dark Troopers, a range of models which has recently been confirmed to be returning in 2022 thanks to 75320 Snowtrooper Battle Pack.

As usual, treat both of these rumours with caution until the LEGO Group can make an official announcement regarding LEGO Star Wars in 2022 beyond the two sets which have now been confirmed.