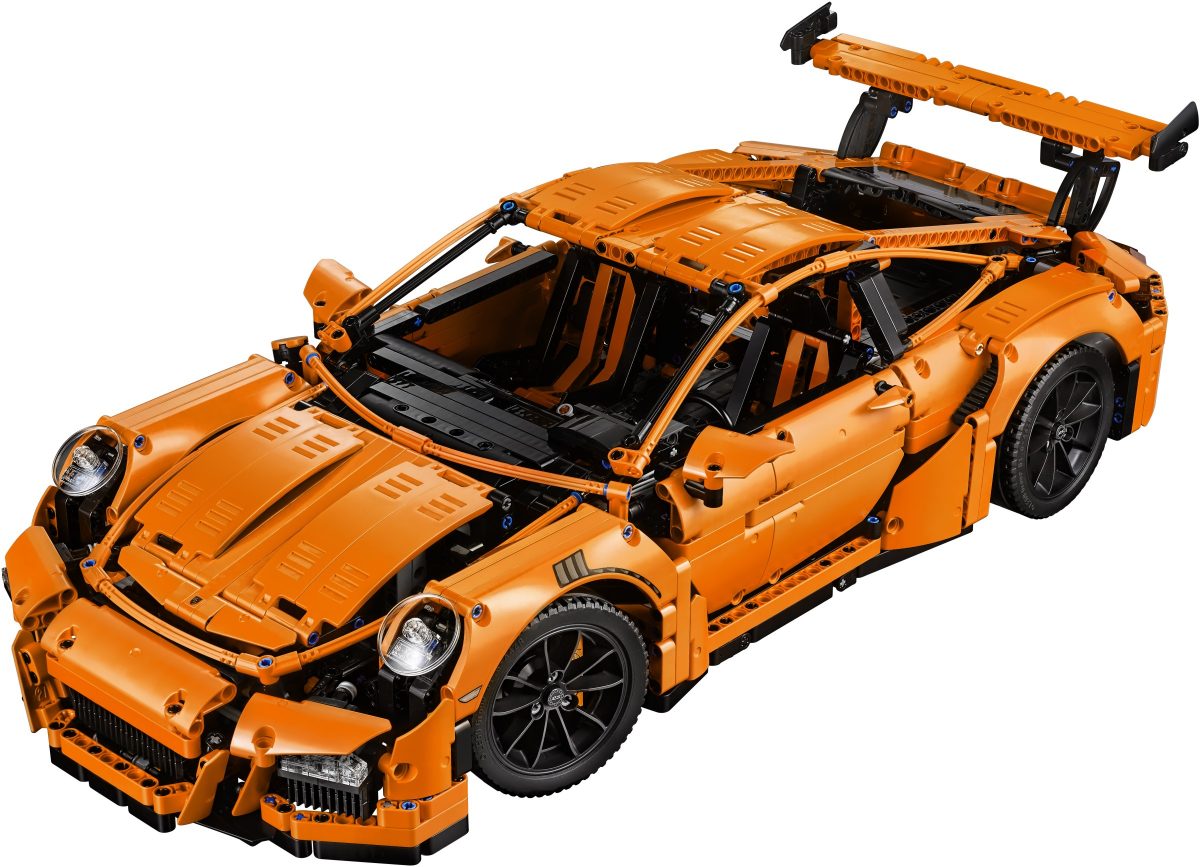 As Smyths Toys celebrates with a day of LEGO activity, the retailer has the excellent Technic set 42056 Porsche 911 GT3 RS reduced from £259.99 to £189.99. The set was developed in partnership with Porsche AG, boasting a detailed cockpit with racing seats, working gearbox and steering wheel with gearshift paddles. With the release of the Bugatti Chiron later this year, fans will want to add this set to the collection if they are looking to own the full super car series. 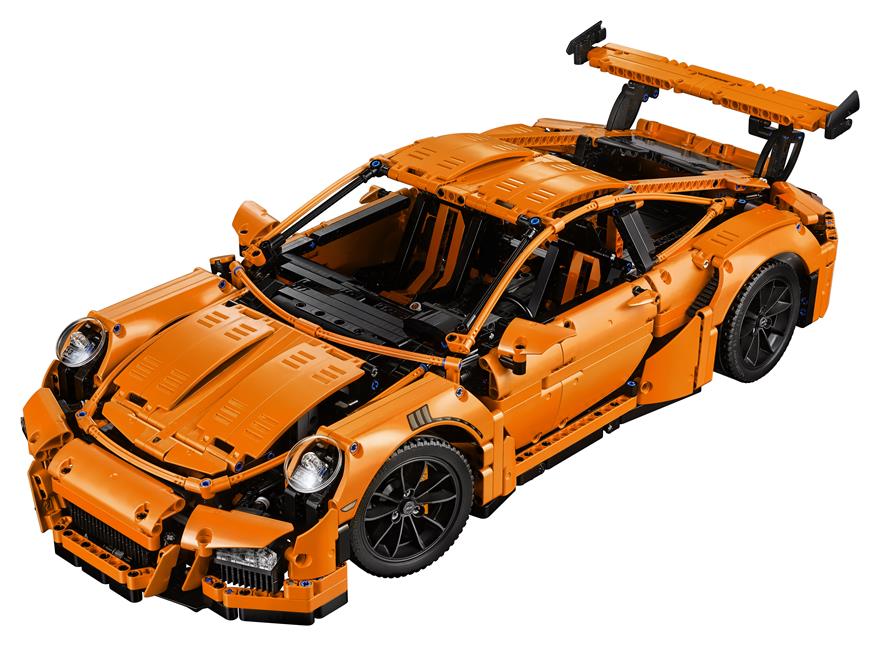 For those still tempted by the massive and impressive LEGO Technic 42055 Bucket Wheel Excavator set, that has also been reduced, from £189.99 to £145.99. The mammoth set uses Power Functions to run conveyor belts, rotate the entire superstructure and move the mechanism into position. The elements can also be used to rebuild the set into a Mobile Aggregate Processing Plant. 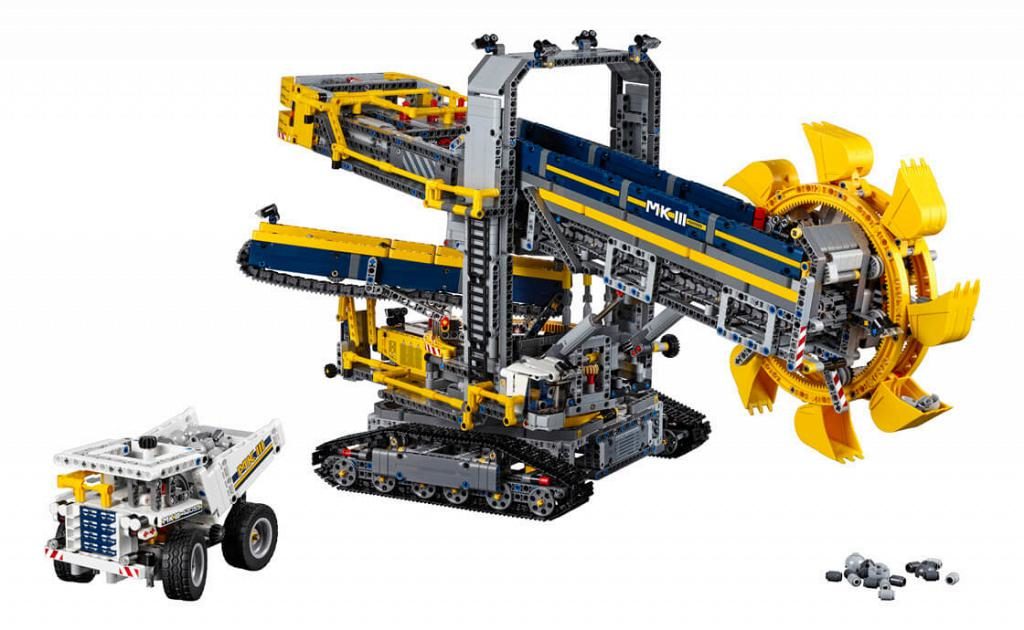 Any order placed on LEGO products at Smyths that totals £15 or more will qualify for free delivery.