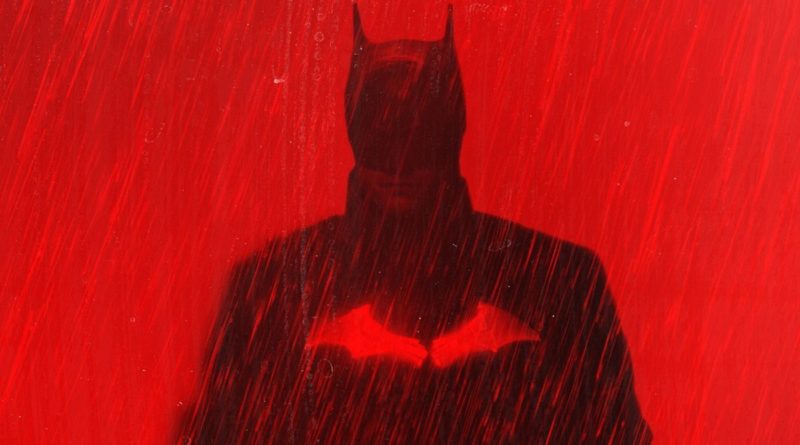 Matt Reeves’ upcoming DC movie has just received its age rating certificates, but could they potentially affect sales of LEGO The Batman sets?

A new take on the Dark Knight Detective, The Batman stars Robert Pattinson and is due out March 4. Trailers reveal a moody, noirish interpretation of the DC Comics character and the LEGO Group has already released four sets based on the forthcoming film (with the 30455 Batmobile polybag due sometime in 2022).

However, with the LEGO Group recently reaffirming its commitment to creating product primarily aimed at children, how might The Batman’s age rating potentially affect sales of movie tie-in sets? In the UK the BBFC has given the film a 15 certificate which covers a wide range of subject matter including ‘dangerous behaviour, threat and horror, and violence.’ In the US the film has earned itself a PG-13 rating from the MPA for ‘strong violent and disturbing content, drug content, strong language, and some suggestive material.’

Now, neither of those age ratings are exactly what you’d call kid-friendly, but the certificates are unlikely to affect sales of LEGO The Batman sets. Older LEGO fans will probably appreciate the more mature tone of the film and buy the sets regardless. The character of Batman also has such a wide appeal that parents are still likely to pick up LEGO The Batman sets for their comic book-loving children, even if their kids won’t actually be able to watch the movie themselves.

Regardless of the overall tone and rating of The Batman, there will undoubtedly be more LEGO sets featuring the world of the Caped Crusader on the way, with an HBO Max spin-off series featuring Colin Farrell’s The Penguin already in the works.