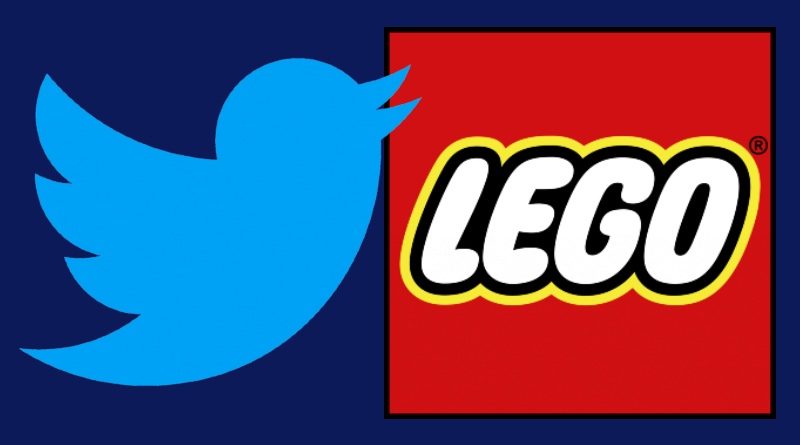 The LEGO Group has tweeted – and since deleted – a mysterious tease that may have something to do with crypto and NFTs.

If those terms mean nothing to you, don’t worry: it’s 2021, and nothing makes sense anymore. But we can try to untangle the web of cryptocurrency for you, beginning with the very basic premise of an NFT, which stands for ‘non-fungible token’.

Essentially, it’s a kind of digital item – be that art, music, or even a tweet – that’s unique (or non-fungible, see), and therefore ‘can’t be replaced with something else’, according to The Verge. It’s worth noting that they can generally be downloaded by anyone else, though, in the way someone could easily buy a copy of the Mona Lisa without actually owning the original Mona Lisa.

Some early examples of NFTs include a 50-second video clip by Grimes, which sold for almost £285,000, and a digital painting by artist Beeple, which fetched £50m at auction. (No, seriously.) But it looks like the LEGO Group might be trying to get in on the action too – at least according to a now-deleted tweet.

You can check out the short clip by hitting play on YouTuber Ashnflash’s video above. It doesn’t give us a whole lot to go on, but the caption – which includes the hashtag NFT – suggests it’s related to the latest in crypto: “Zeros and ones but still a brick.”

Is the LEGO Group about to start selling non-fungible tokens? Would you pay for a digital image or video of a 2×4 brick? Is the whole world going absolutely insane?

These are the questions we’re left with in the wake of the LEGO Twitter account’s incredibly mysterious tease, particularly given it was almost immediately deleted. Has the company decided to backtrack entirely, or was this simply an April Fool’s joke published ahead of schedule?

According to users who did see the tweet before it was pulled, some of those initial replies pushed back against the idea of the LEGO Group getting involved in NFTs – and with good reason. Cryptocurrency has been mired in controversy over its energy consumption, which probably wouldn’t sit well with the company’s own sustainability ambitions.

We’ll keep you updated if anything more does come of this. In the meantime, you can support the work that Brick Fanatics does by purchasing your very real LEGO sets using our affiliate links.