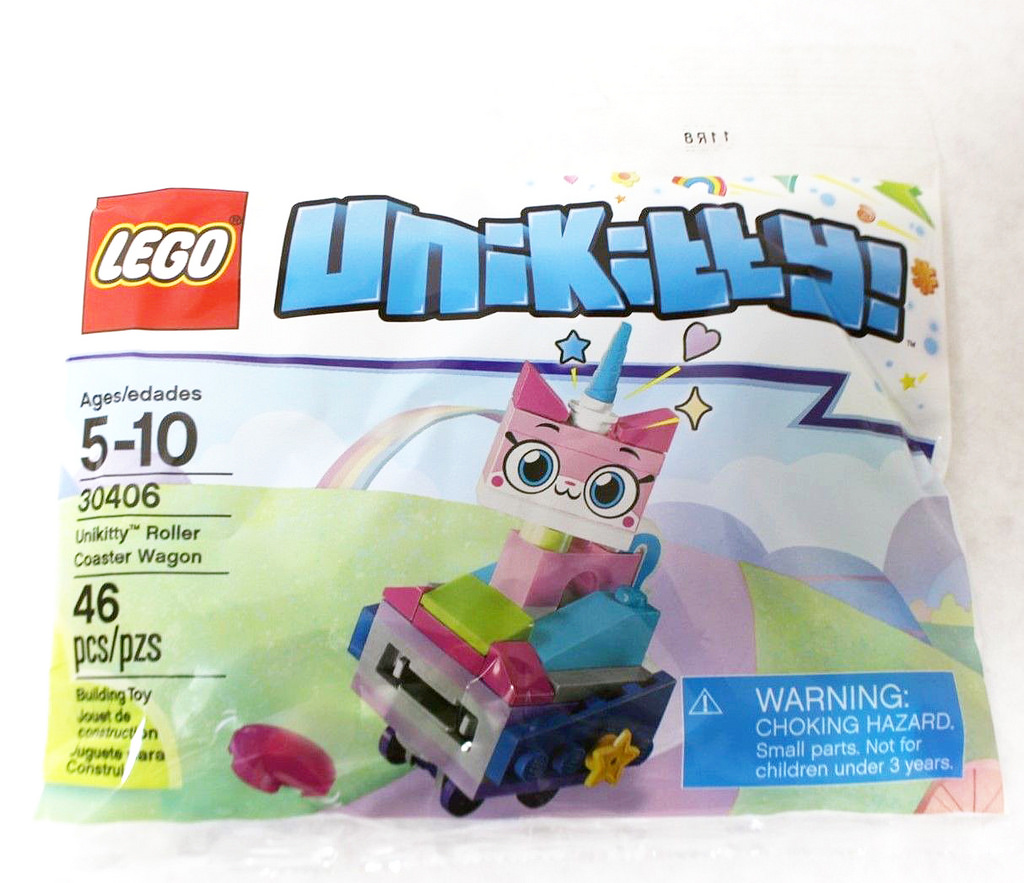 The most adorable kingdom in the LEGO universe has a new polybag available, 30406 Unikitty Roller Coaster Wagon.

A new LEGO theme based on the Unikitty! animated TV series is expected to launch on August 1, and ahead of that date a polybag has been found at LEGOLAND and LEGOLAND Discovery Centre locations in the USA. The Brick Fan reports that 30406 Unikitty Roller Coaster Wagon sees the titular character in a little theme park car that uses a total of 46 elements. 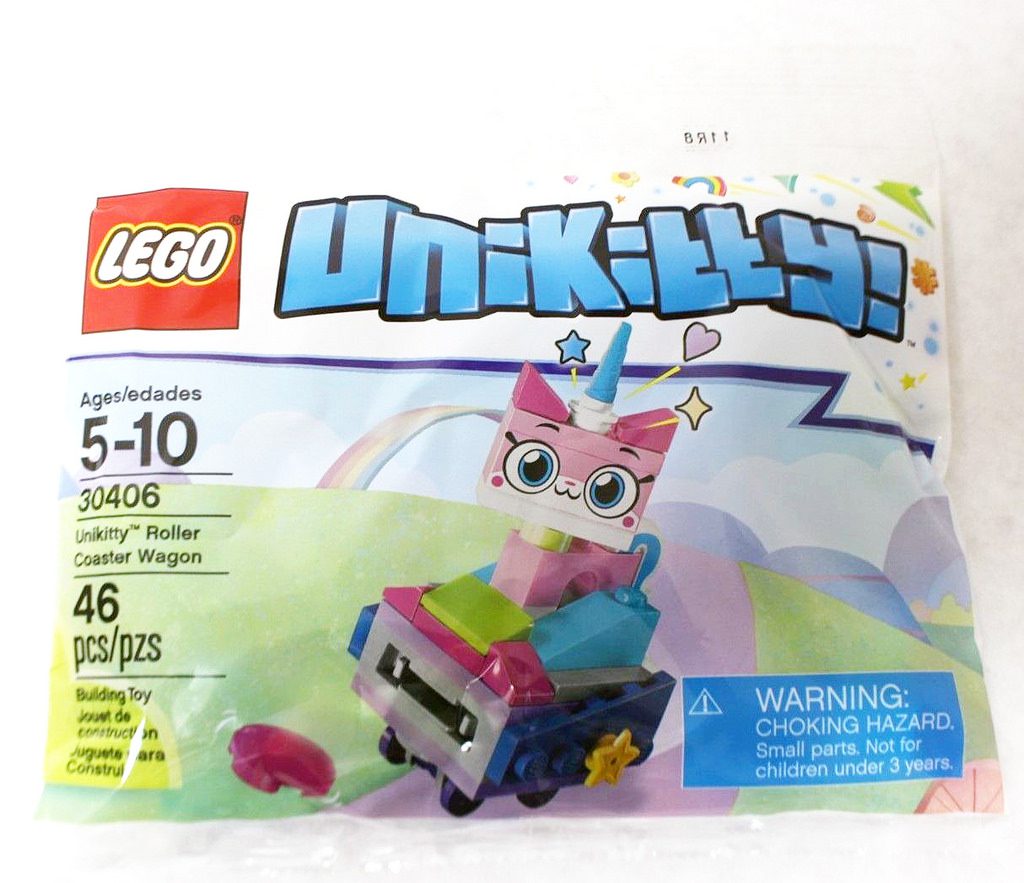 When a polybag shows up for a new theme it is often of interest, with this one particularly appealing as it is the first opportunity to get the Unikitty character since The LEGO Movie theme wrapped up. What’s more, a certain D2C set provides an opportunity to mod the little cab and give it a real lease of life…

LEGO Unikitty! sets are expected to launch on August 1.