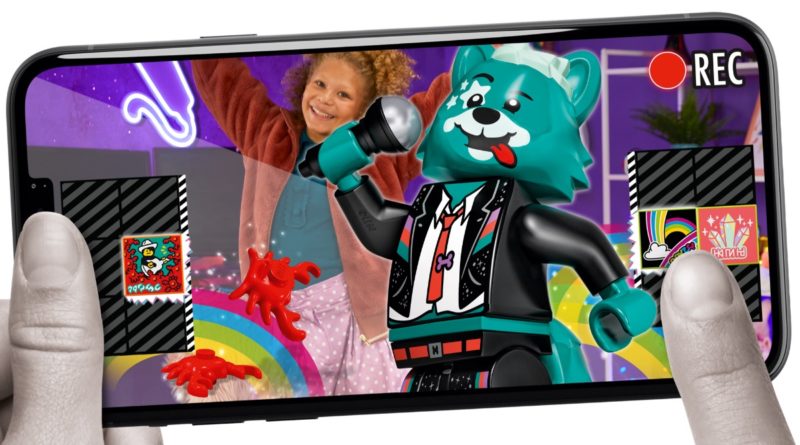 LEGO VIDIYO 43108 Bandmates Series 2 is now available to order at LEGO.com, despite rumours claiming that the blind-boxed minifigures had been cancelled.

It appears there may have been some element of truth to those rumours, insofar as 43108 Bandmates looks to be exclusive to official channels – and therefore won’t be available through third-party retailers, as per 43101 Bandmates – but the new range of 12 colourful characters definitely haven’t been cancelled altogether.

The much-maligned VIDIYO theme is already bowing out after this final release, following a less-than-ideal reception that led to the LEGO Group issuing a statement on the future of the augmented-reality line. The company will ‘pilot new ideas’ with its partner Universal Music Group in 2022, before launching ‘new play experiences’ in 2023 and beyond.

We contacted the LEGO Group earlier this week for confirmation on the launch of 43108 Bandmates, but were told the company couldn’t provide a definitive answer one way or the other until October. Now that the series has debuted at LEGO.com – at least in the UK and Europe, although it’s still listed as ‘coming soon’ in the US – we’ll hopefully receive some clarification on their wider availability – watch this space.

For now, you can order 43108 Bandmates from LEGO.com (with a limit of 20 per household) in the UK, Europe, Australia and other regions. You won’t be able to control which minifigures you receive, but then their blind-boxed packaging means that would be true in person, too.