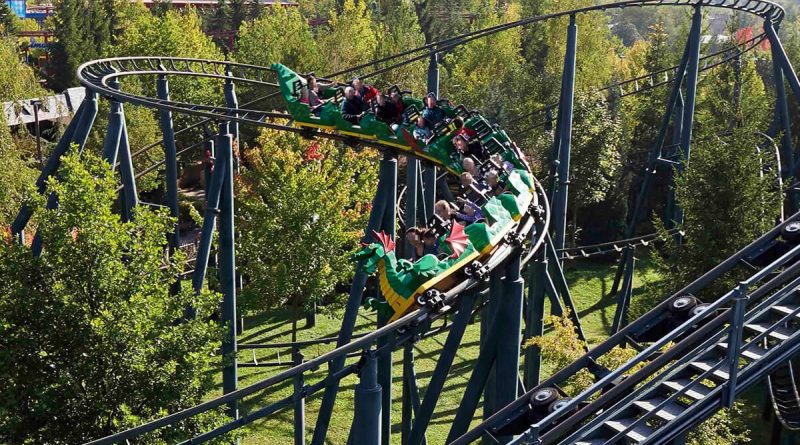 Two roller coaster trains have collided at LEGOLAND Günzburg in Germany, leaving more than 30 visitors to the park with injuries.

German news agency dpa reports that two people are ‘severely’ injured after a Fire Dragon coaster train braked heavily in the ride’s station, causing a second train to collide with it. The reason for the crash has yet to be confirmed, but at least 34 people have apparently suffered injuries as a result of the incident.

The full extent of those injuries is also not immediately clear, but fire and rescue services were sent to the scene to help, along with three helicopters. LEGOLAND Deutschland Resort opened in Günzburg in 2002, and the Knights Kingdom area’s Fire Dragon coaster – one of three roller coasters in the park – has been running since day one.

LEGOLAND’s website describes the ride as a ‘fast-paced roller coaster for the whole family’. Similar dragon-themed coasters can be found at LEGOLAND parks around the world, including Windsor and Florida.

The news follows an incident in Klotten, Germany last week, in which a 57-year-old woman died after falling out of a roller coaster at another theme park. The cause of that accident has also yet to be determined, reports The Guardian.