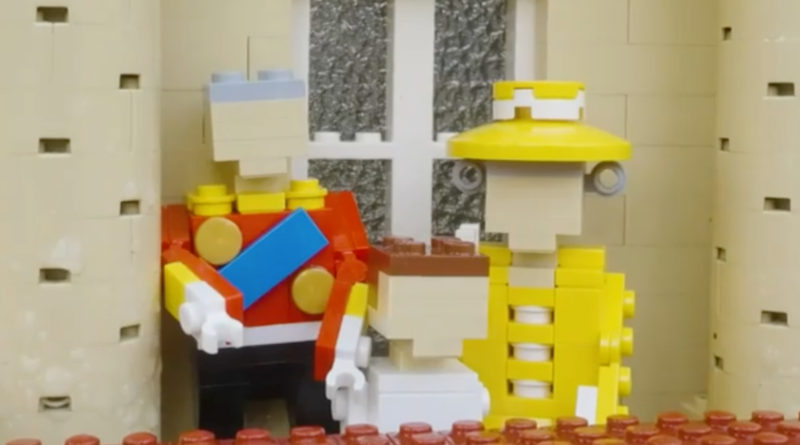 The Windsor branch of the LEGOLAND amusement parks has produced a new display for the Platinum Jubilee, including a tiny Queen Elizabeth II.

The Platinum Jubilee is a nationwide celebration of Queen Elizabeth II’s 70 years on the throne. This milestone is being celebrated with various events including a parade, a concert by the BBC and innumerable street parties. As an amusement park located in the same part of the country as Windsor Castle, it’s perhaps unsurprising LEGOLAND wanted to get in on the action.

ITV News reports that LEGOLAND Windsor has built various landmarks associated with the royal family, as well as the royals themselves. There are also models of the Red Arrows – an aerobatics display team frequently associated with British summer events – and dozens of picnickers and well-wishers. There’s even a small motorised car containing a tiny, brick-built Queen.

The building process was a suitably ambitious undertaking, taking over 280 hours and using over 18,000 LEGO elements. The LEGO Queen herself apparently took 15 hours alone to construct. Models of the Prince of Wales, the Duchess of Cornwall and the Duke and Duchess of Cambridge can also be seen in the exhibit.

We’re not sure how long the Platinum Jubilee models will be around for, so if you’re royally inclined interested we suggest visiting Windsor sooner rather than later.