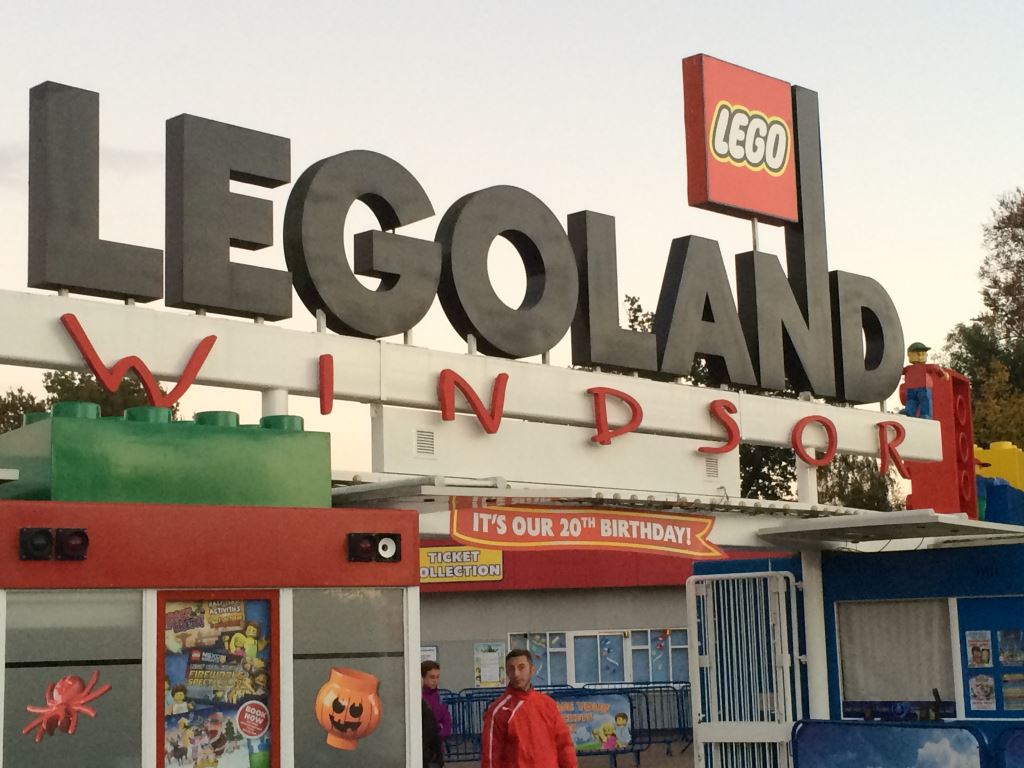 The LEGOLAND Windsor Resort has been given permission to expand with new accommodation and additional rides.

Britain’s only LEGOLAND theme park, located in Windsor, submitted a planning application for a new holiday village and three new rides. Up until recently, the attraction has made use of existing land in order to introduce new areas and rides. Now, the borders of the park will expand to add new sections of the LEGOLAND Windsor Resort.

Councillors approved the planning application due to “exceptional circumstances”, the BBC reports, despite warnings that there would be negative impacts on the environment. Part of the new area will be built on green belt land. There were 26 complaints objecting to the plans on the basis of additional traffic and noise that might be caused by the expansion, with a planning report by the Royal Borough of Windsor and Maidenhead recommending for it to be refused. Ultimately, councillors decided that the benefits to the local economy would outweigh the negative impacts.

One of the new rides is set to be a 13 metre high indoor ride along with two new “fairground” type rides – these might form part of The LEGO Movie World that is expected to be added to the theme park in the next couple of years. 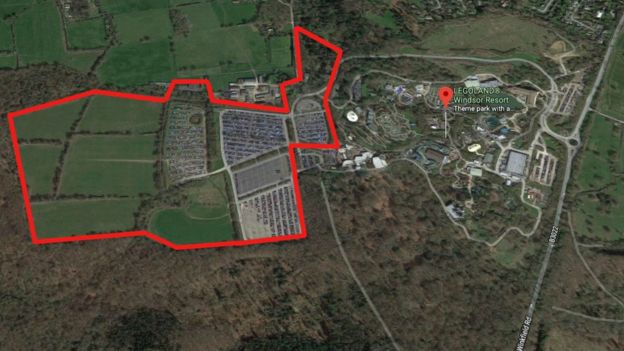 The new holiday village will contain 450 units, with lodges and rustic barrel shaped rooms. This will be in the style of the villages at the Billund and Florida resorts, although themed in an appropriate style for the LEGOLAND Windsor Resort.

Councillors on the Borough Wide Development Management panel spent two hours debating the application, concluding that the resort’s contribution to the local economy and tourism outweighed any harm to the green belt.
A spokesperson for the LEGOLAND Windsor Resort told the BBC, “We want to thank all the residents, staff and local businesses who have supported us on this journey over the past two years. With their input and those of councillors last night we can deliver a tourism legacy for Windsor which we can all be proud of.”

Merlin Entertainments is expected to spend £95 million on the new development, with the new accommodation expected to generate £27 million per year.